I recently accepted a new job, which means that my blog has returned!

First, I will be starting a position at SecureWorks soon as a Senior Penetration Testing consultant. It sounds like I will be doing Web and Red Team consulting, but we will see what the specifics are once I start.

While I have enjoyed my current position, this is a great opportunity for me. Entering the consulting space is something that I've wanted to do for a while, and this will give me the opportunity to work from home, as well as travel.

This also means that my company will allow, and even encourage, me to have a public presence in the InfoSec community again. This means that my weekly blog posts will continue, at least once I catch up on the ones that I have missed.

Additionally, I also plan on doing more around vulnerability disclosure, and speaking at conferences (stay tuned for more information about talks).

As far as upcoming posts, stay on the lookout for the following (at least eventually).

For now, here are a few more spoiler images. 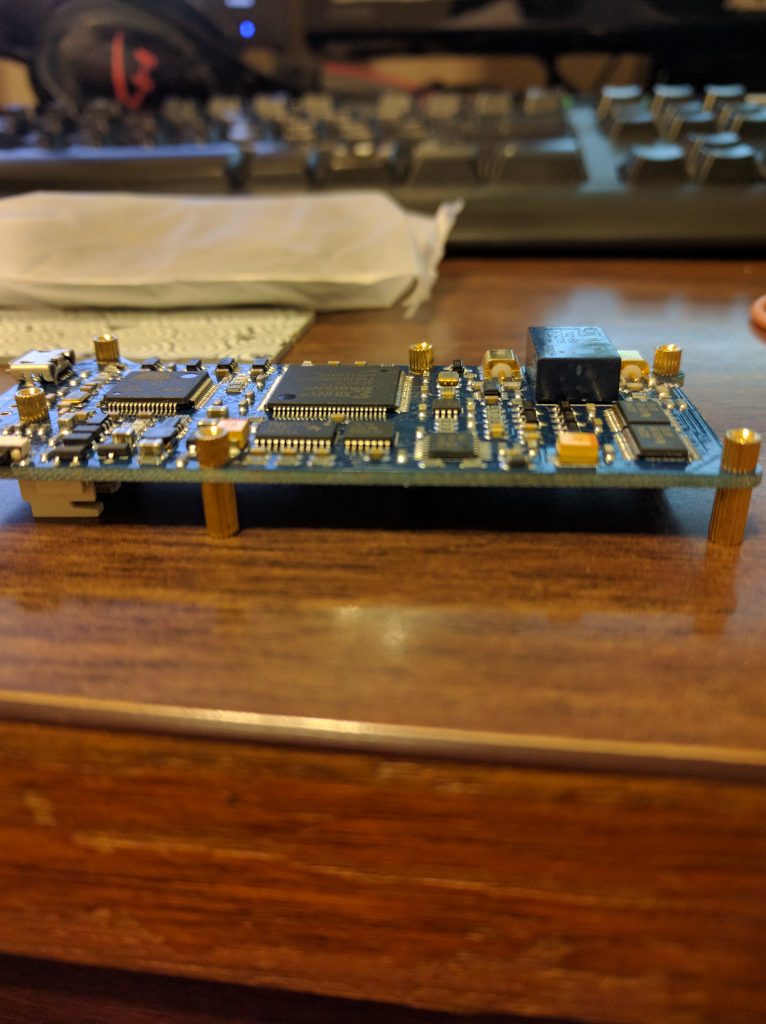 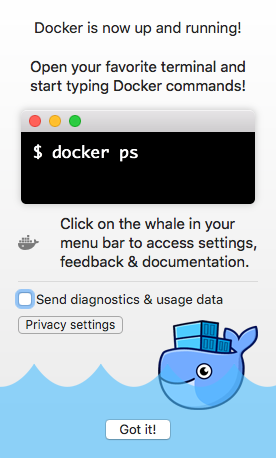