This week I'd like to share some basic image steganography techniques that I used during the Amazon MicroCTF 2017.

The first challenge that I faced was simple, but one common to CTFs.

First, I opened the image and took a look at it. 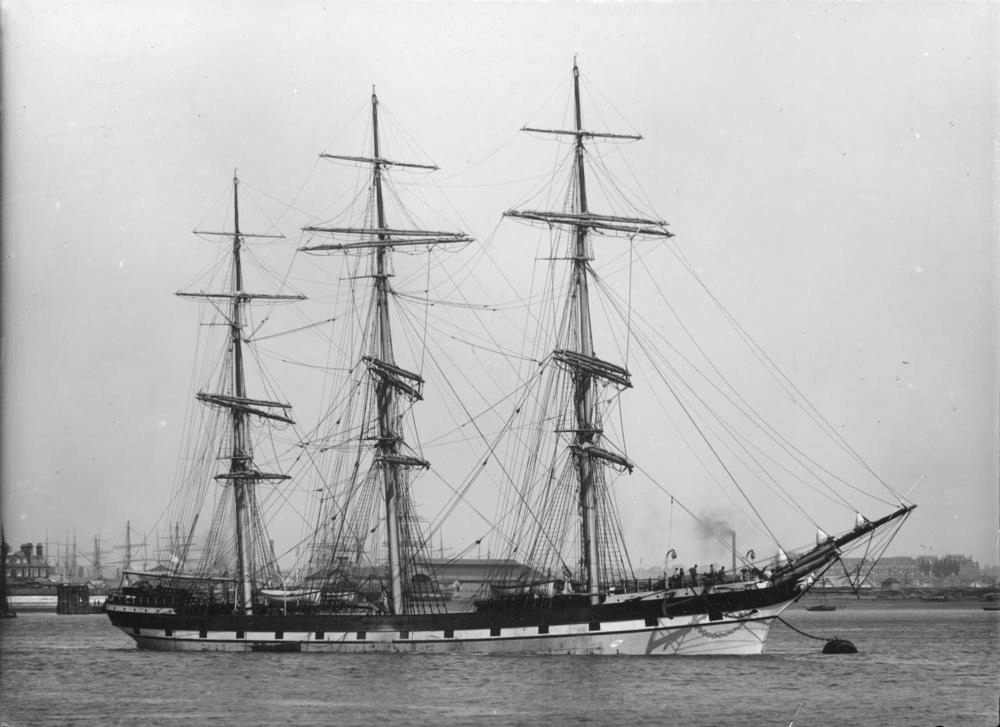 Seeing nothing of interest in the particular image, I checked it for strings. While this is not always fruitful, it is always worth checking for coverage's sake.

Next, I opened up stegsolve.jar. This is a handy tool written by Cronos that simplifies a number of common image analysis techniques.

Looking through the various layers, I found my flag in the Red, Blue, and Green plane 0! 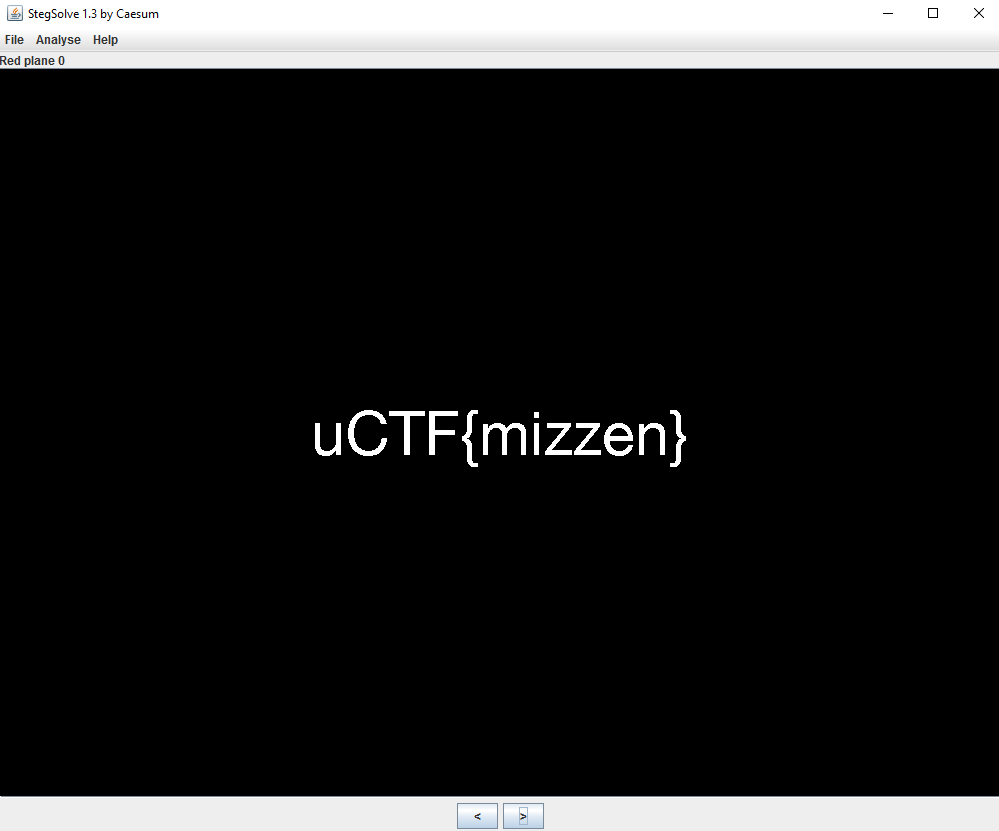 The reason that the flag showed up here is that it was hidden in the LSB of the original image.

The next challenge was very like the first, albeit a bit harder.

First, I opened up the picture, and it looked similar to the first. 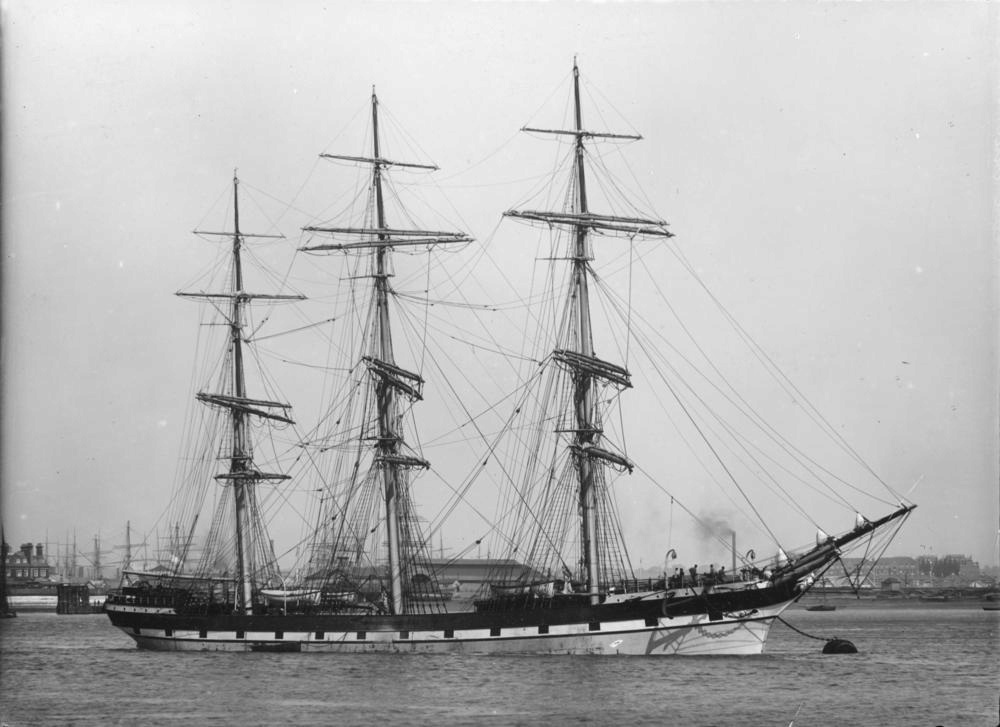 Next, I ran strings again, but it still wasn't fruitful.

Once I got back to the Red/Blue/Green plane 0, I found the next step of my challenge. 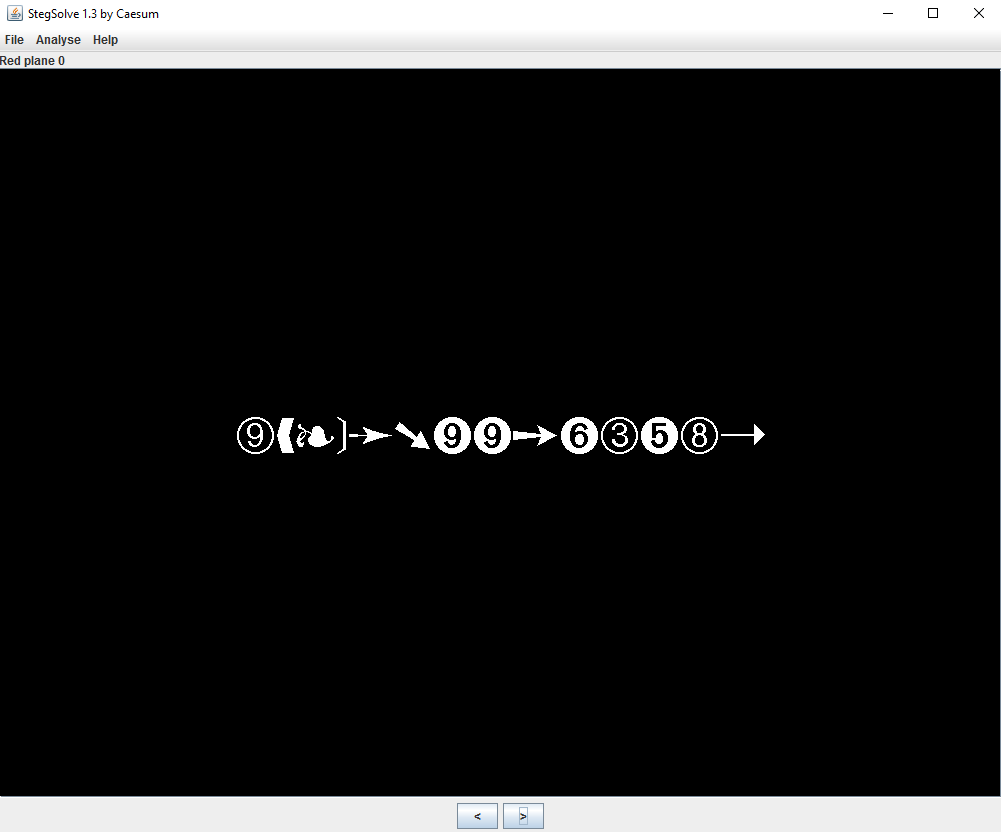 After searching the internet and various character maps for some time, I discovered that each of these symbols belongs to the dingbats font.

Unfortunately, I was unable to turn this string into the final flag in time, keeping me outside of the top 10.

Talking to the organizers, the final flag is in the format of "CTF{xxxxxxxx}".

I attempted to use the following script to brute force a shift from the digits I found.

Unfortunately, none of the outputted strings matched the proper format.

https://ctfs.github.io/resources/topics/steganography/README.html - CTF Resources guide on steganography, including text or images hidden in images.

While I am far from an image steganography expert, hopefully you learned a few new tools or techniques from this post.

If you have any idea what I'm missing for ship2, then please let me know.

I may have another write-up or two coming from the MicroCTF, so stay tuned!