Ubertooth One Introduction – Setup and Testing

Since I've had it for a bit, I figured it was time for an Ubertooth One introduction.

The Ubertooth One is a 2.4GHz development platform intended for Bluetooth experimentation.

I haven't used it a ton yet, but I wanted to get it setup and at least learn how to scan with it. In the future, I'm hoping to get some scripts working for fox hunting!

Next, I plugged in the Ubertooth and verified that it connected to the VM. 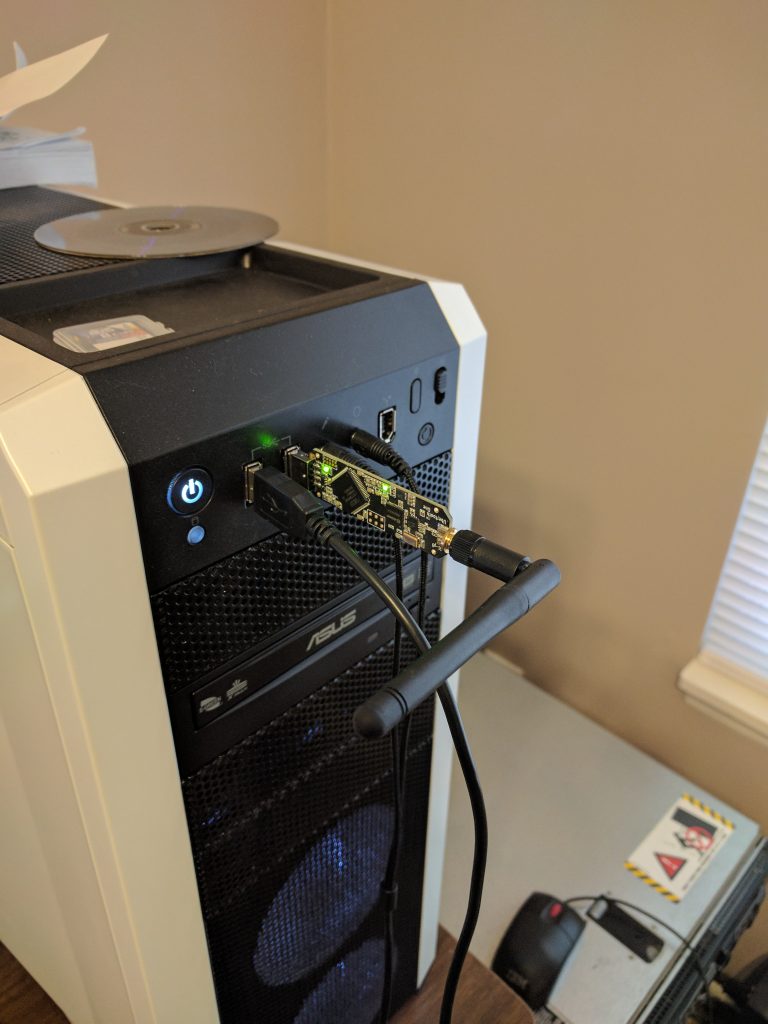 After that, I installed all the prerequisites that I could get with apt.

Once those were install, I built libbtbb.

First, I ran a Bluetooth scan from my phone to create some traffic.

While that ran, I ran the Spectrum Analyzer to verify that everything was working.

Next, I sniffed some traffic using ubertooth-rx.

Once I captured and verified the LAP, I tried to get the next byte of the address.

First, I setup a FIFO that I could use as a named pipe.

Next, I opened Wireshark and setup a new interface using the pipe (reference). 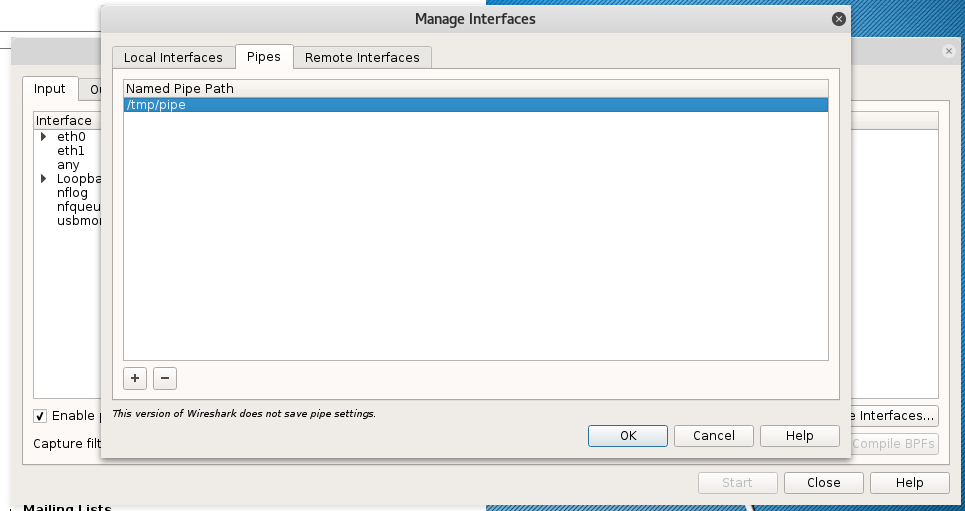 Afterwards, I ran the Ubertooth in low energy mode on the named pipe.

Note that I got an error at this point regarding "User encapsulation not handled".

Per the documentation, I followed these steps. 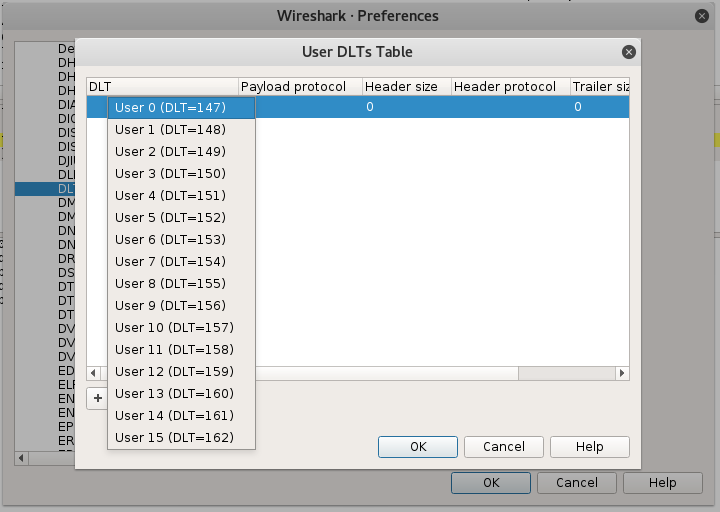 Finally, with the error resolved, I setup a filter to try and view my traffic.

With everything configured, I was able to see the connection between my phone and FitBit! 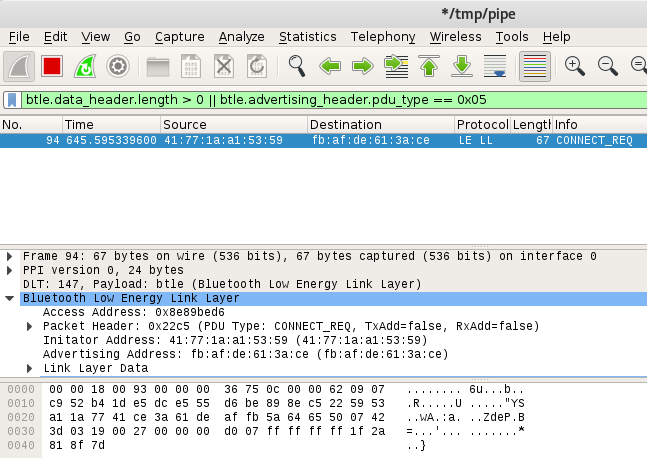 While I'm still understanding what I can use it for, this was a pretty easy introduction to the Ubertooth One.

If you have any ideas, suggestions, or tutorials, then please share them with me.

I'm not sure what I'll use this for next, but hopefully I'll be ready to hunt some foxes before the next wCTF!

7 Responses to Ubertooth One Introduction – Setup and Testing