I'm still working on finishing up some vulnserver write-ups, but wanted to continue posting in the meantime.

If you've never setup the Metasploit database, then here is a quick and helpful walkthrough!

Note that you can use the database for a lot more than just speeding up your searches. I've found it invaluable during engagements for various loot and credentials as well.

Also, you can check this post for another write-up, if you don't want to read mine.

First, you will know that your database is not created/connected if you get output similar to the following.

To build the initial database, run the msfdb init command.

Once you've created the database, you can connect using the db_connect command. Note that you can use the db_status command at any time, to check the status of the database.

As you can see from the previous command, Metasploit places the default configuration file at '/usr/share/metasploit-framework/config/database.yml'.

Also, once Metasploit connects to the database, you can rebuild the module cache using the following command.

After the initial configuration, postgres will usually not start at boot time for a default Kali install. If this is the case, you will likely see the following messages.

In this case, you can restart the postgres server, and configure it to start automatically.

With the database running and connected, searching for specific modules will be much quicker!

I know this was a shorter post, but I'm still catching up on plenty of other non-blog related things. That, and I was also hosting a Bourbon Bonanza this weekend! 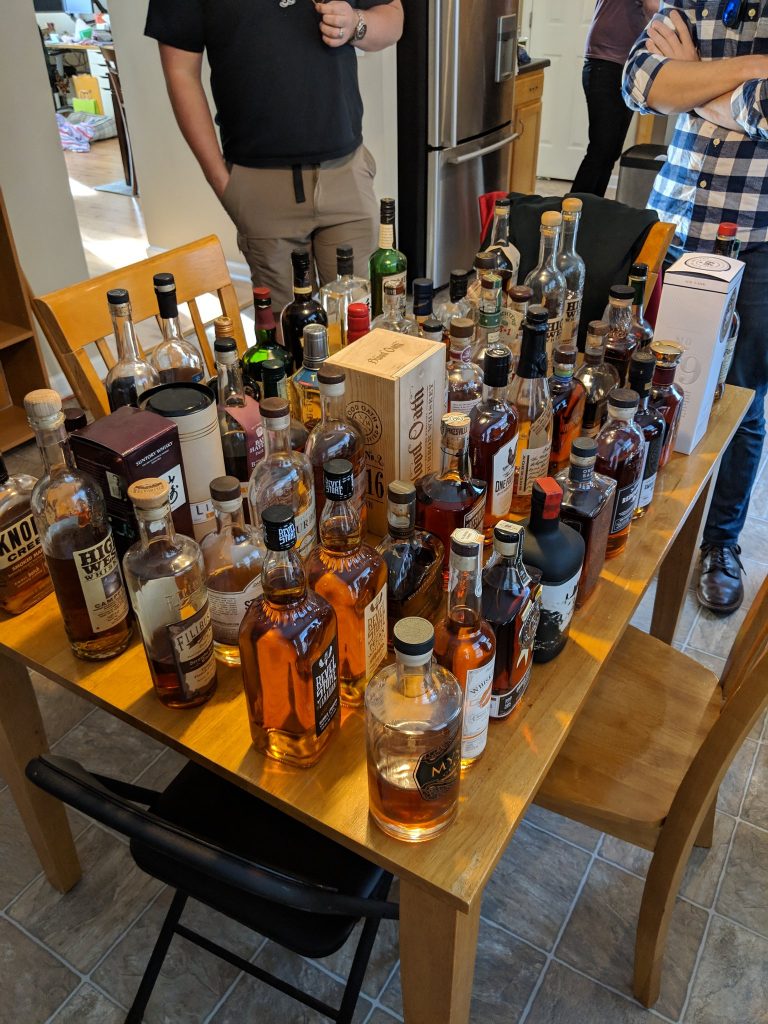 That said, I'm hoping to write-up some more vulnserver exploits soon as well.

Other than that, stay tuned for my 2019 conference talk schedule!