I decided to spend some of my holiday vacation playing with my Pineapple Nano setup, un-boxing, and initial configuration.

This was the WiFi Pineapple that I won at BSides Raleigh 2016, so I finally playing with it was exciting. 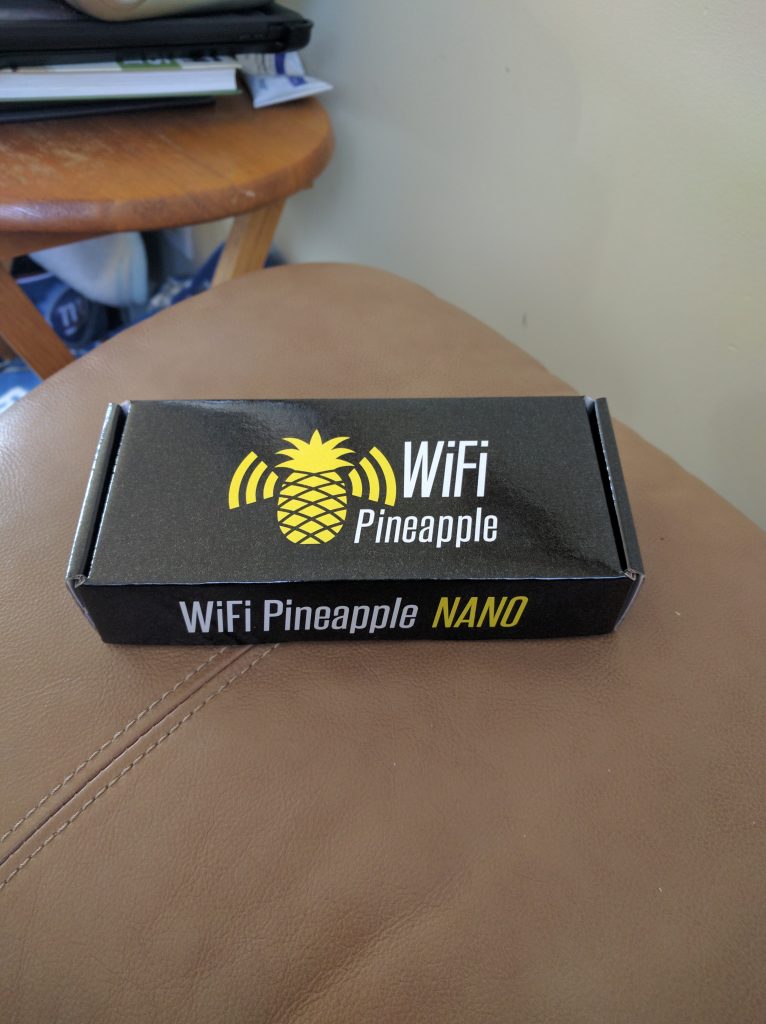 Once I got it out of the box, it was a pretty neat looking device. 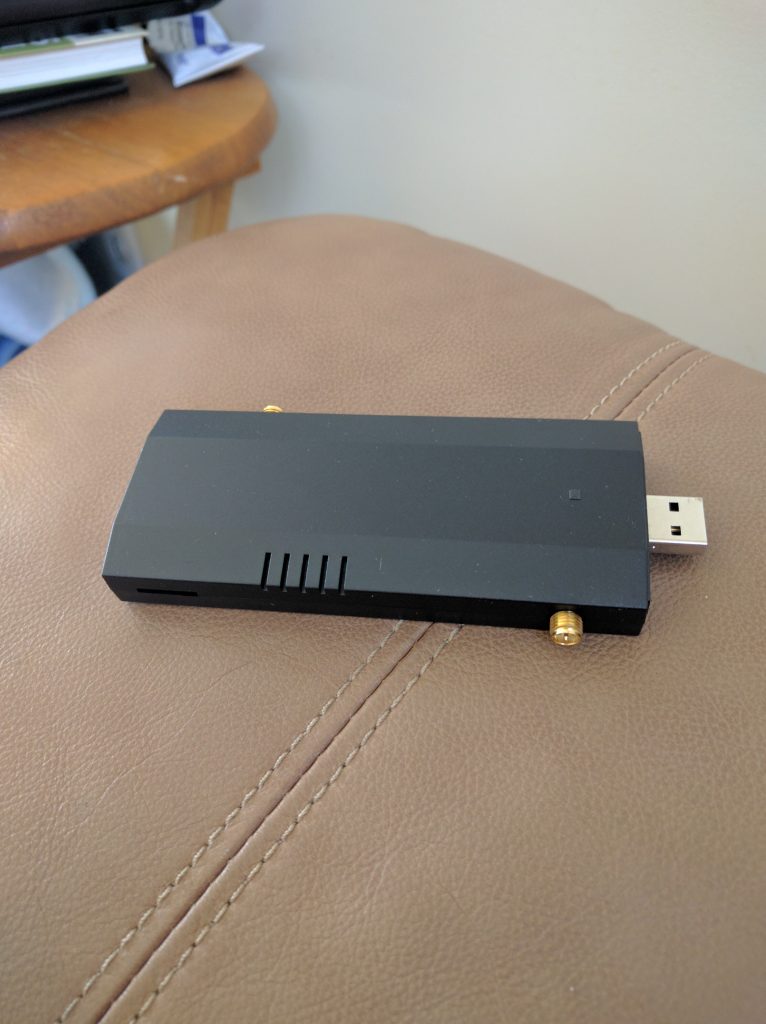 Next, I attached both included antennas to the device. 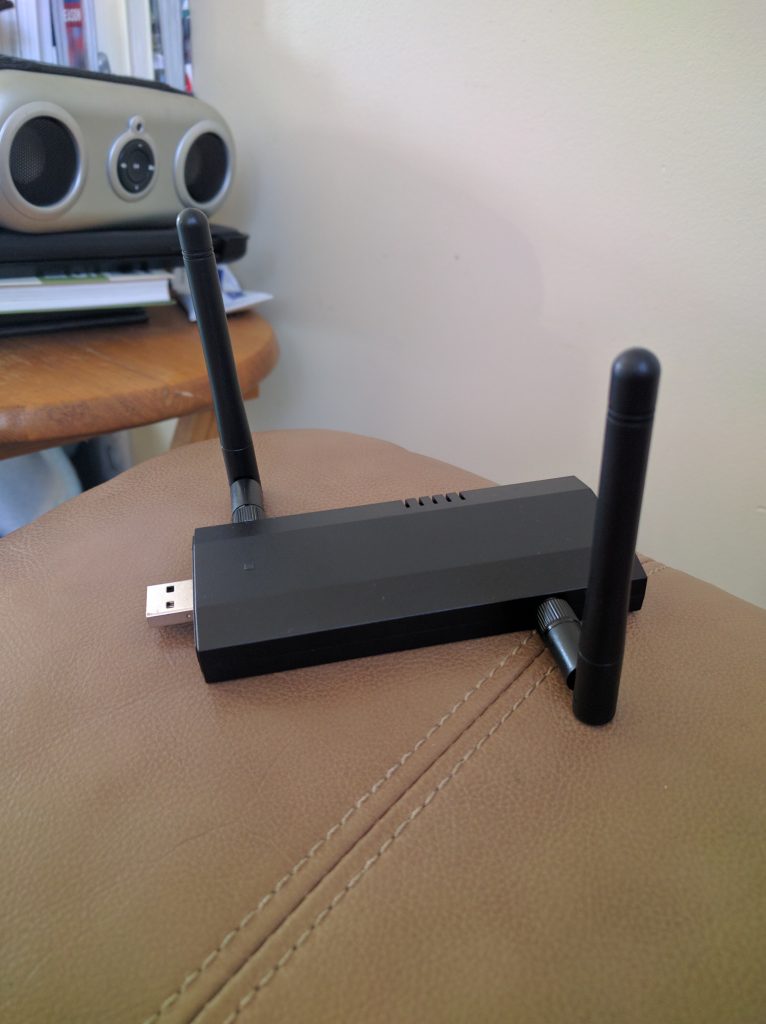 With everything plugged in, I connected the Nano to my laptop. 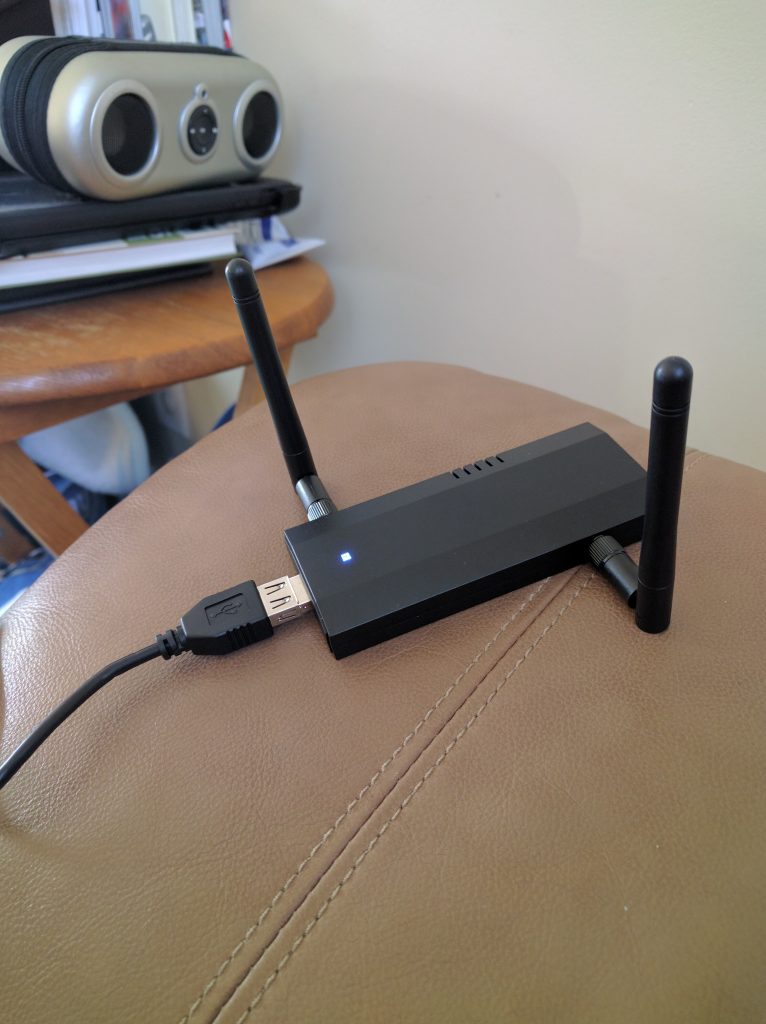 I wasn’t actually able to get enough power from the single USB connector, so I had to plug the device in directly. 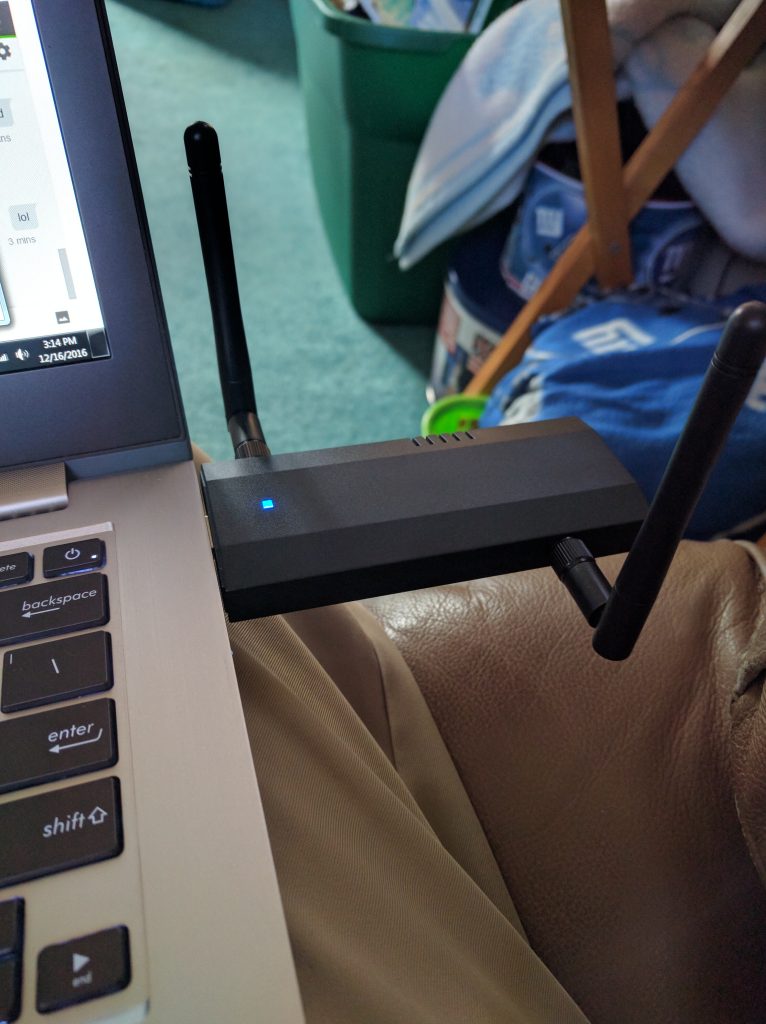 Once the device was properly connected, Windows detected it.

The first thing I did was update the firmware. 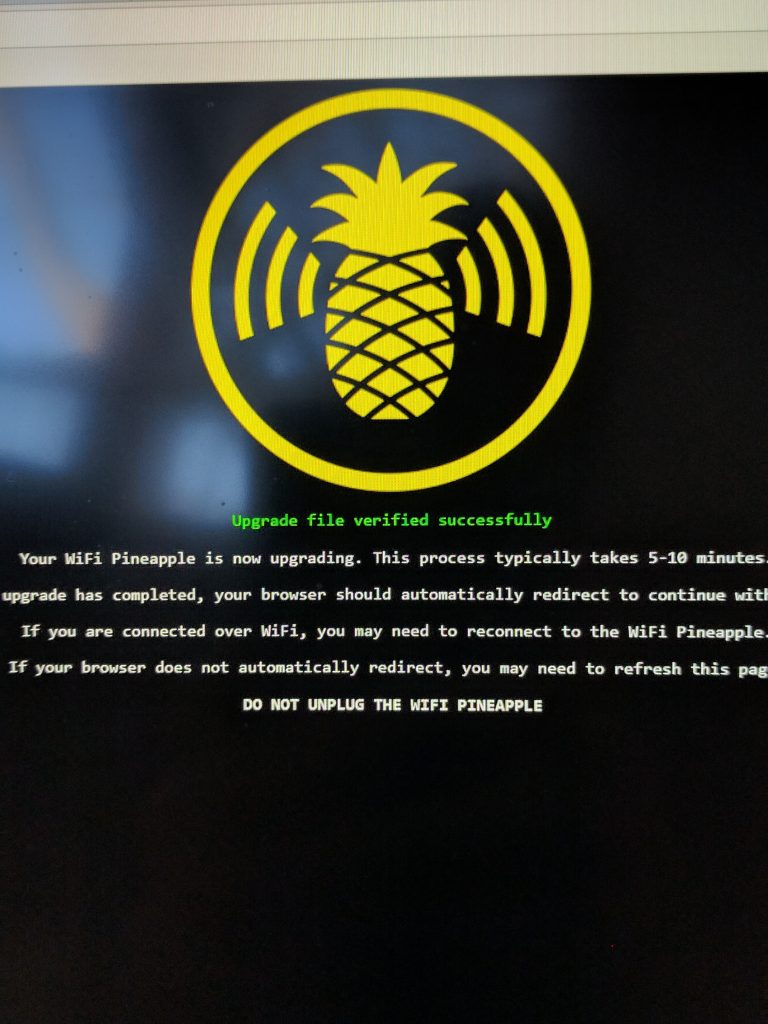 Once that was complete, I was able to reach the device. 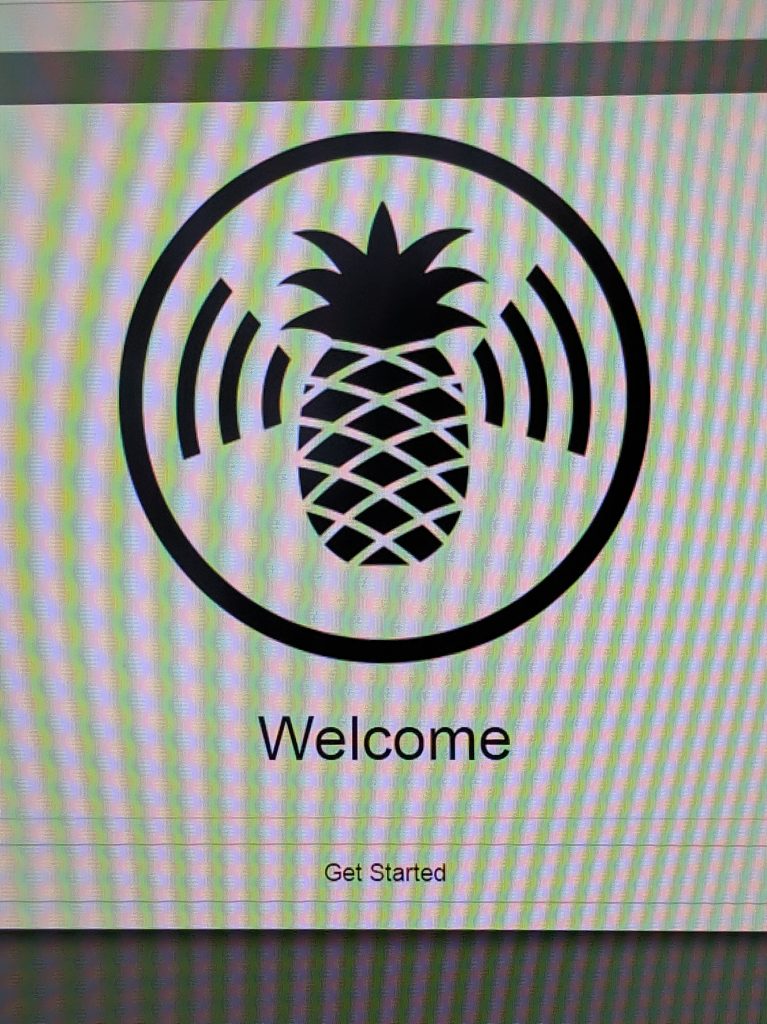 First, I shared my internet connection with anyone connecting through the Pineapple.

After that was ready, I went to the device’s UI and verified that it was running.

I also modified my PineAP settings, so that it would allow and log associations. 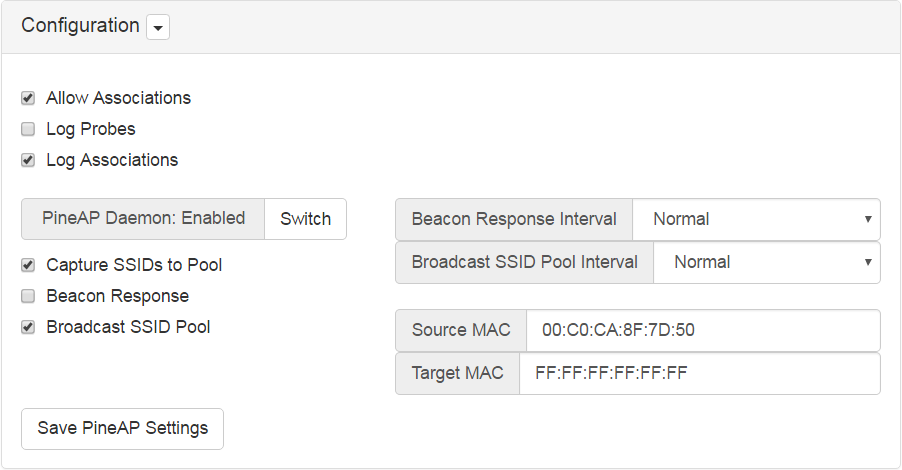 As a final test of the device, I ran a quick Occupineapple.

This test would run through all the possible APs in its dictionary, and send out a beacon as that SSID. It will not respond to requests or allow connections, but it was a good test of the device and its functionality. 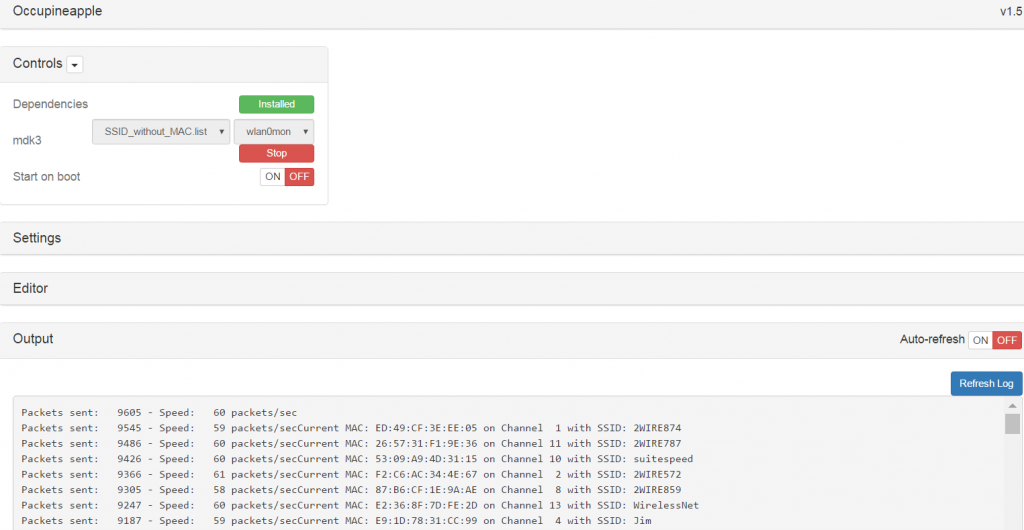 To verify, I checked my Android device and saw the SSIDs being broadcast! 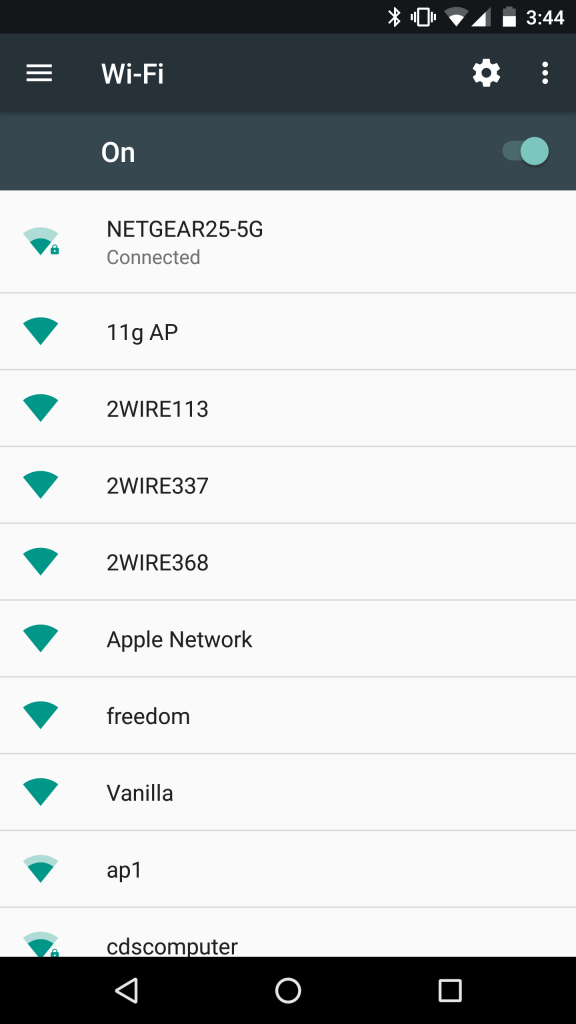 Next I’d like to blog about some Evil Twin and/or Karma attacks, so stay tuned!

Additionally, I may have an even higher powered option in the works.