I finally got around to putting together and installing my Zotac ZBOX CI323 pfSense box this weekend.

I chose the Zotac ZBOX CI323 as it came in a bit under price of the SG-2200 while being a bit more powerful.

It came in a great looking box, which would also work well as storage afterwards. 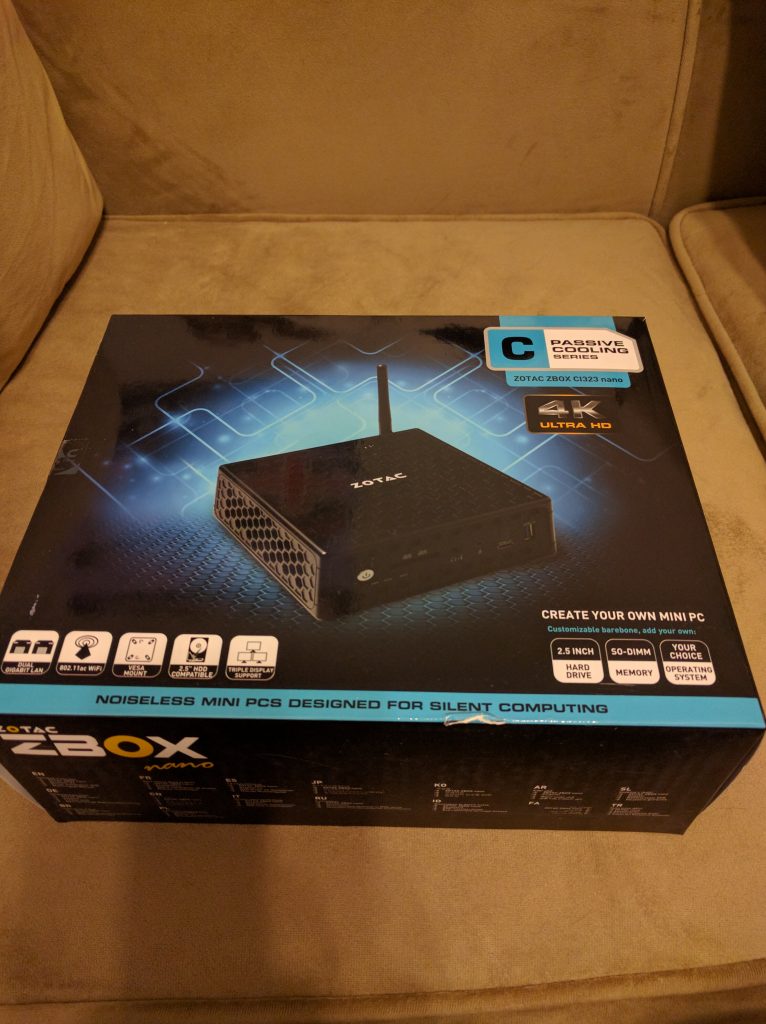 I also picked up a 60GB Kingston SSD and 8GB of Crucial memory as the default build didn’t come with either. 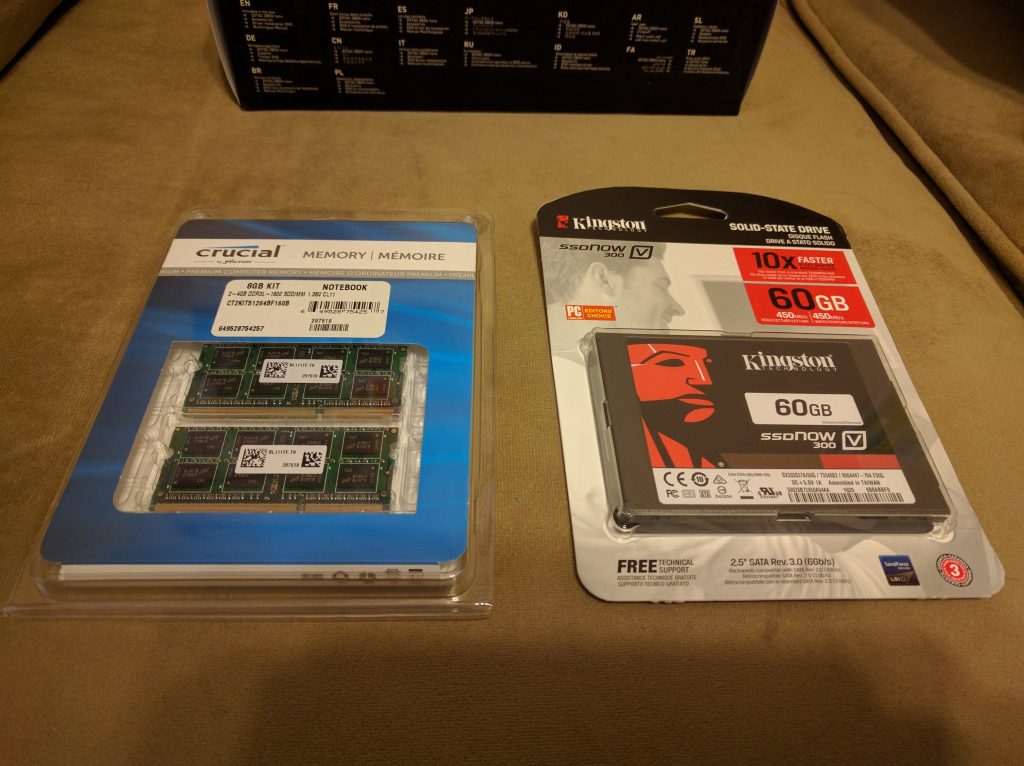 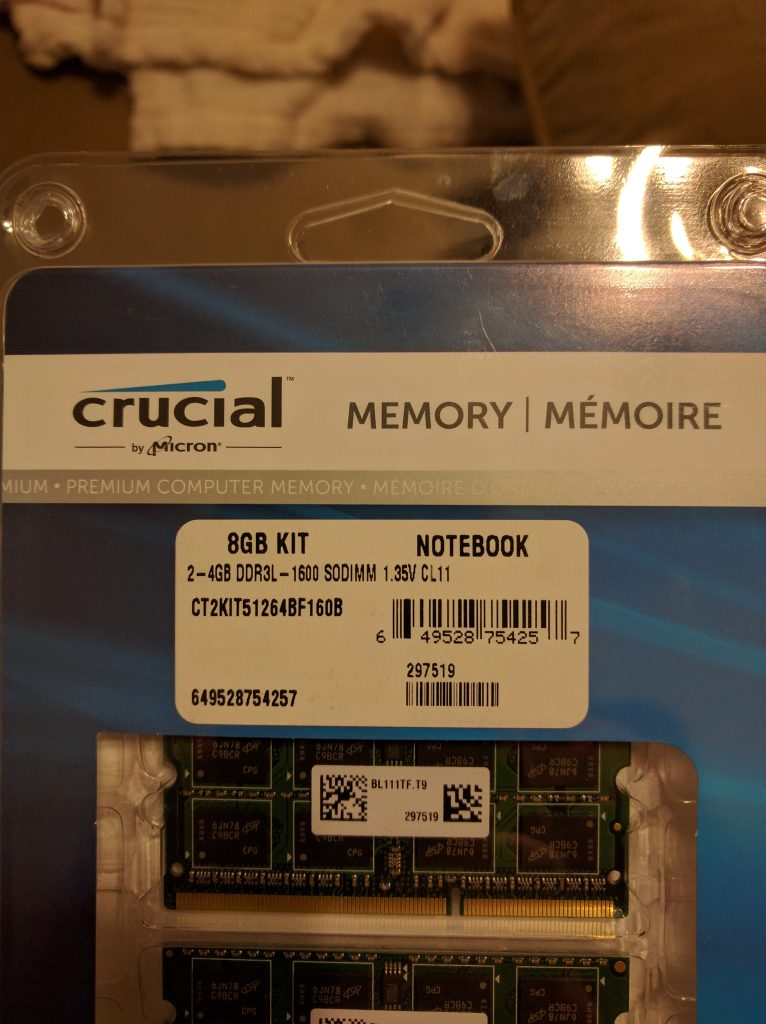 The machine itself was well designed, and had a good number of ports on the front and back. 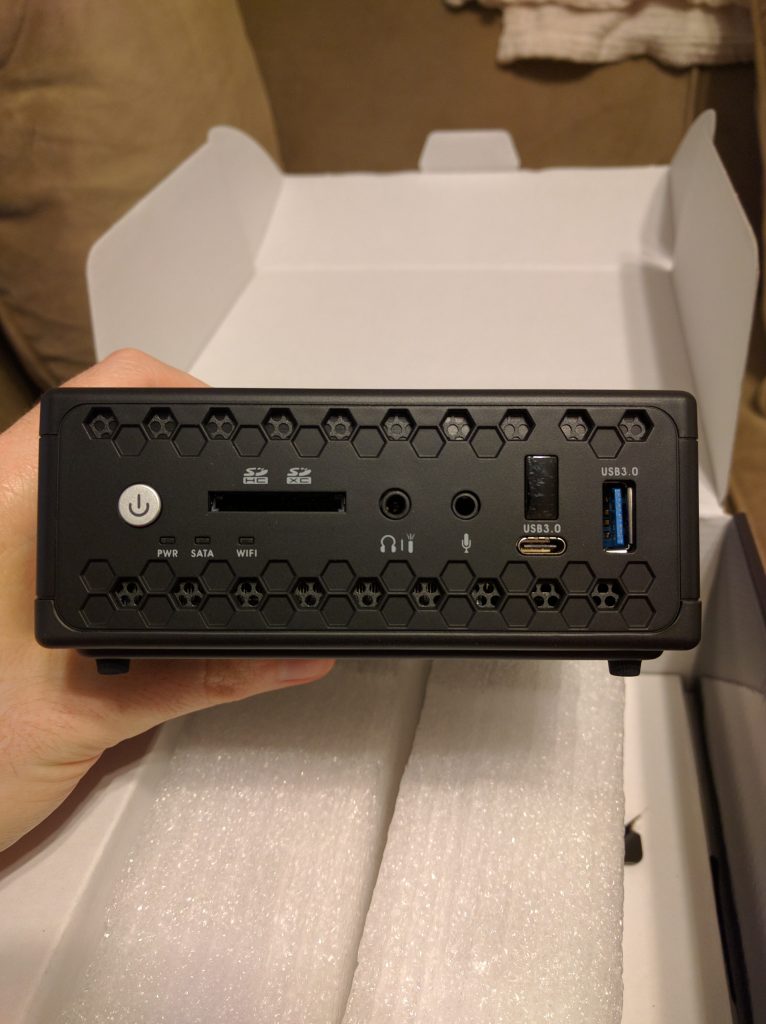 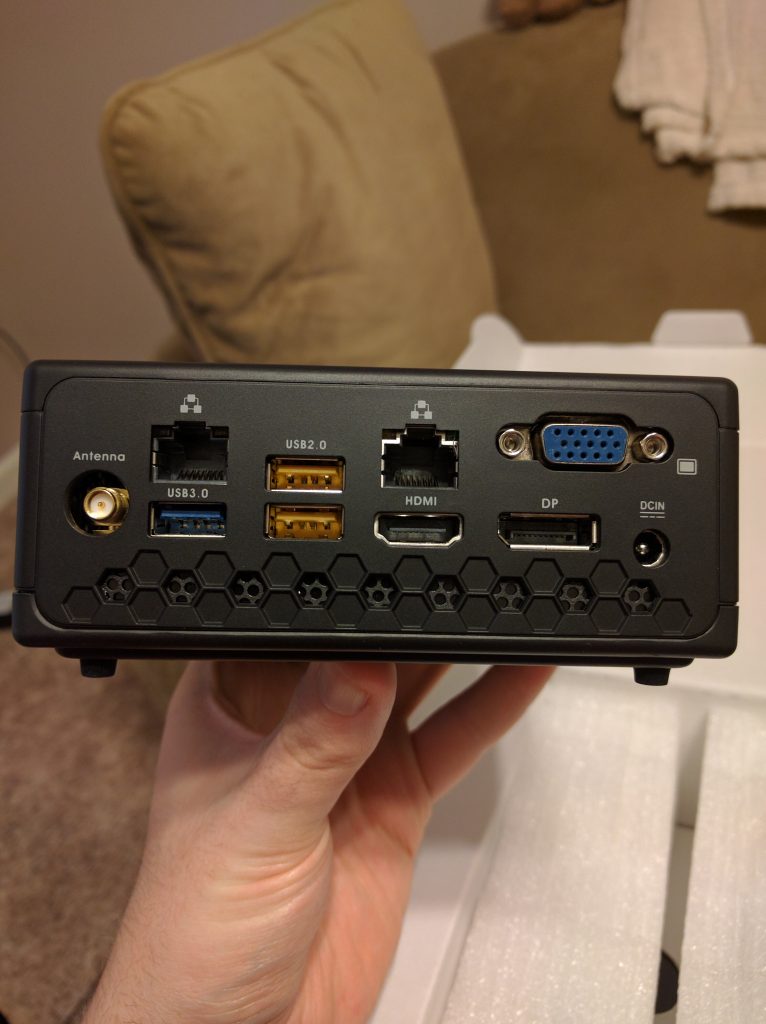 Opening the bottom of the case was a breeze, as it just took 4 thumb screws and a gentle pull. 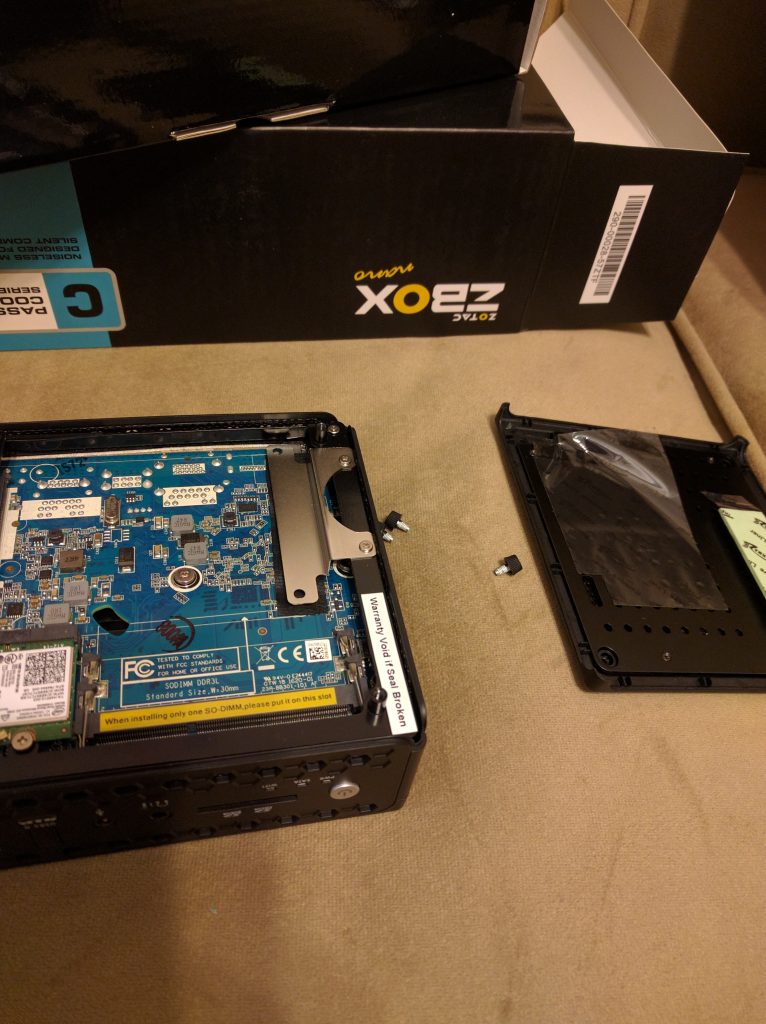 The RAM slots were easily accessible, and I had no problem getting both sticks to snap in place. 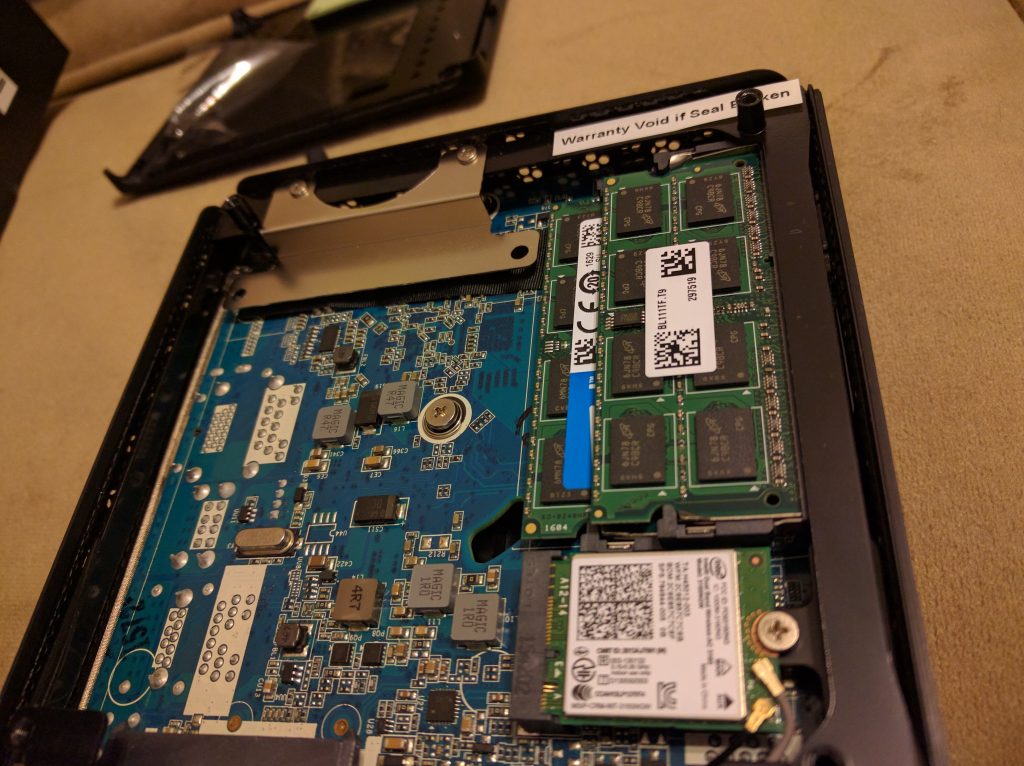 Installing the SSD was a little harder, as there was a mounting bracket in place to keep the drive from wiggling around/hitting the bottom of the case. Once I got everything properly situated, it just took 4 screws and it was good to go. 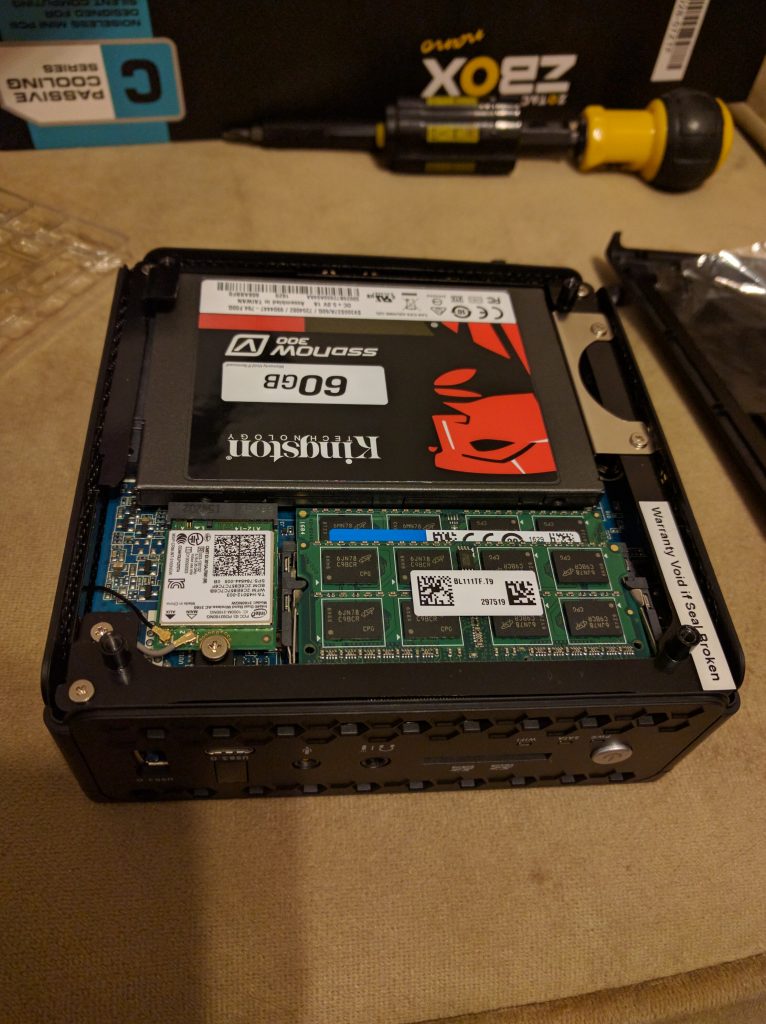 Size wise, this thing is tiny; here is a comparison of it to my 500r case. 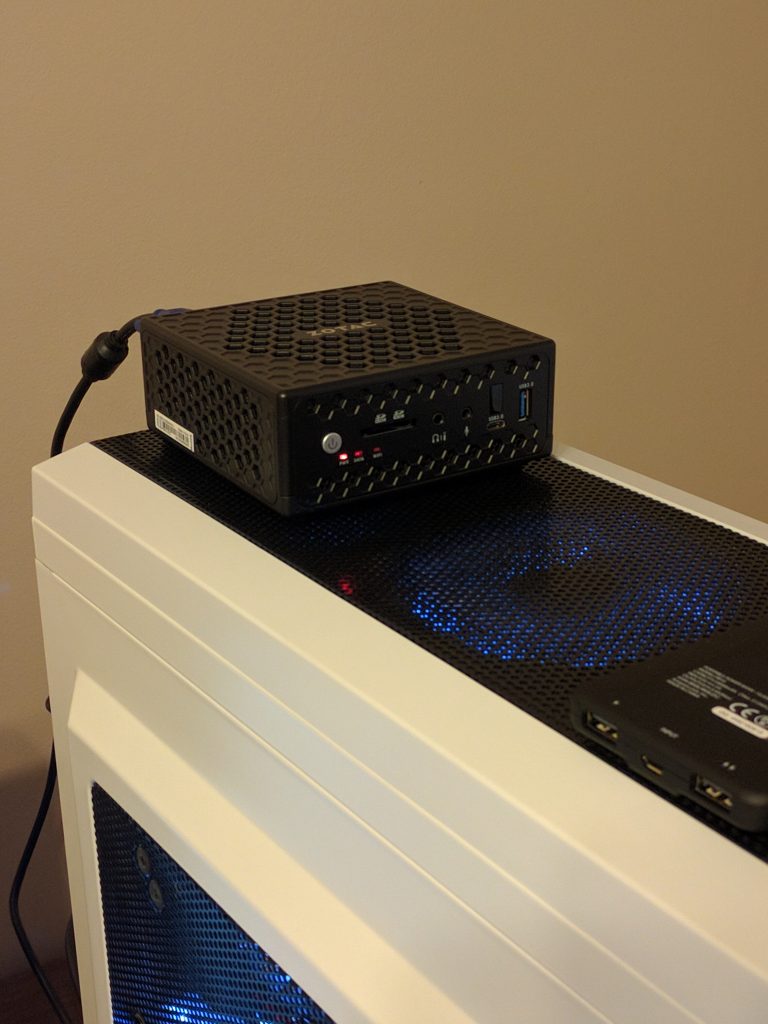 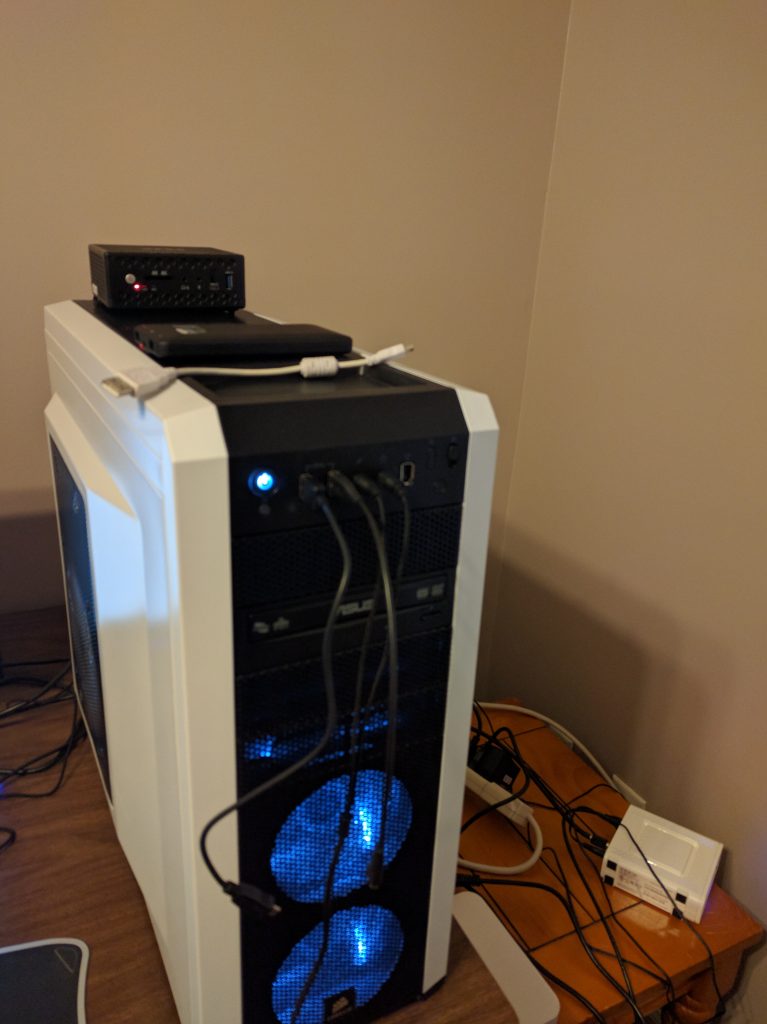 Thankfully, when I finally booted it up, the BIOS was up-to-date and all the new hardware was properly detected. 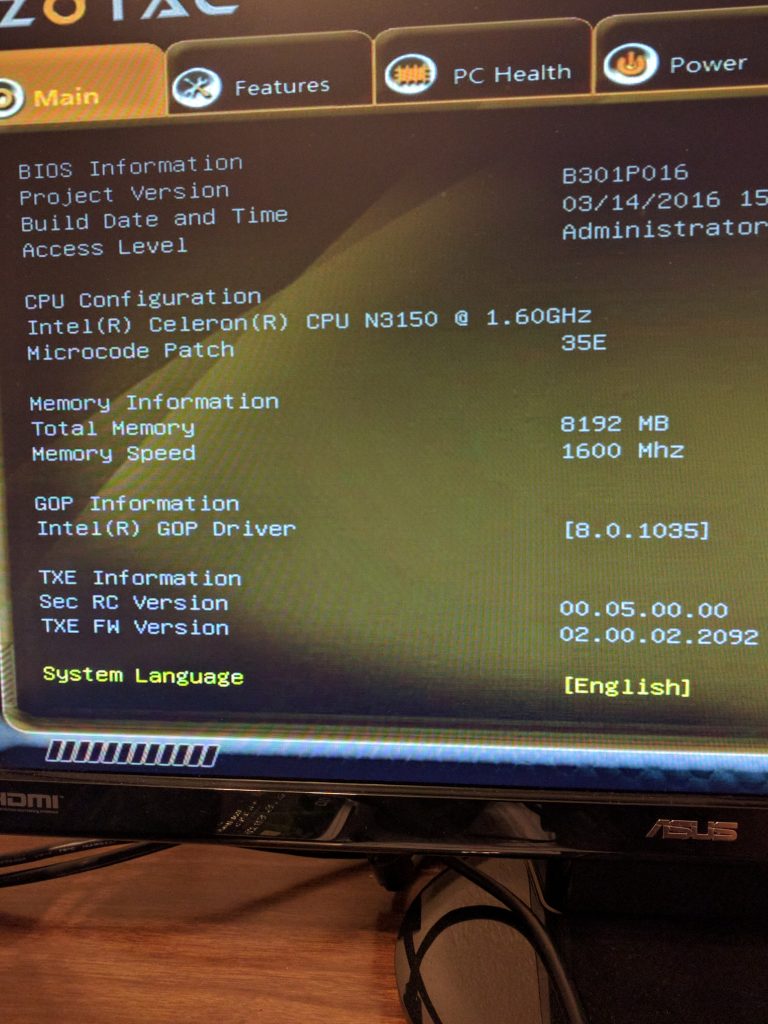 The pfSense installation was actually the hardest part of this process, but that was mostly my fault. Initially I was having trouble burning the bootable USB drive, but that just had to do with the application I was trying to use. My second issue was that I was attempting to install the Intel edition on the box. While the other option is AMD64, this is actually the option for both AMD and Intel 64-bit processors. Once I got that sorted out, everything went much smoother. 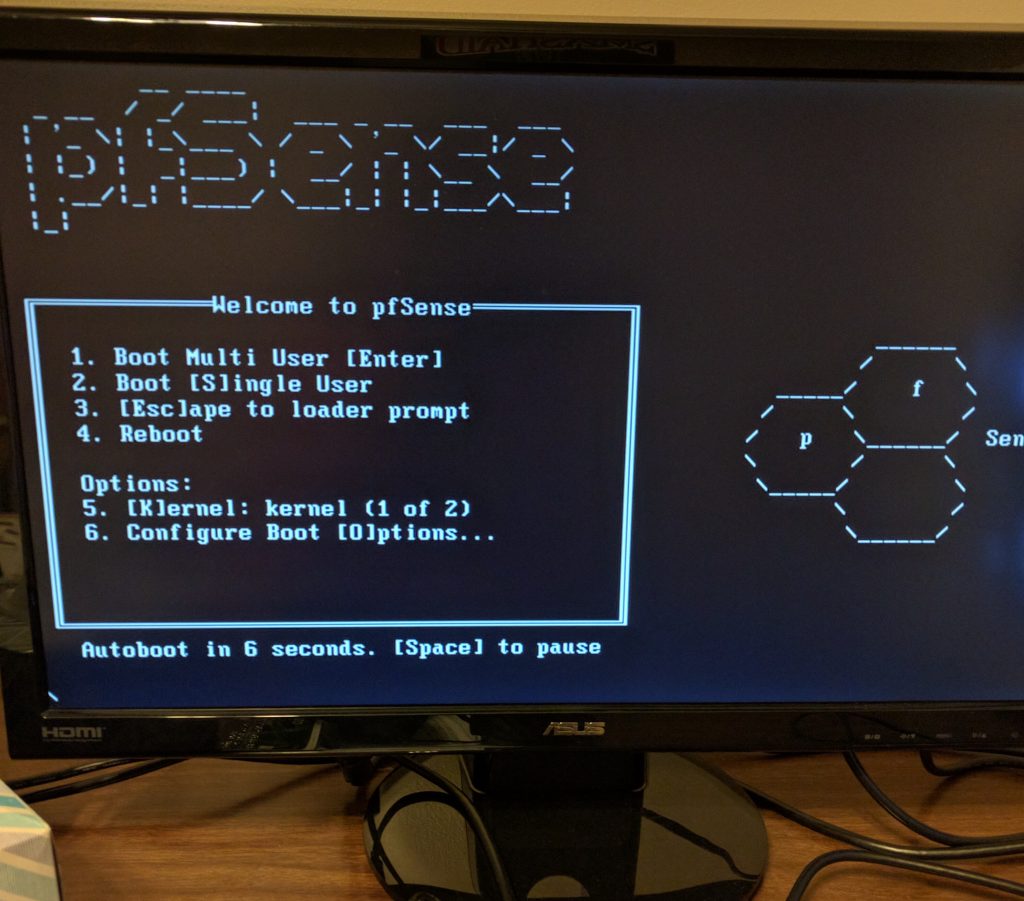 The installation was pain-free and straight forward, and after a few minutes the pfSense Web Configurator wizard appeared. 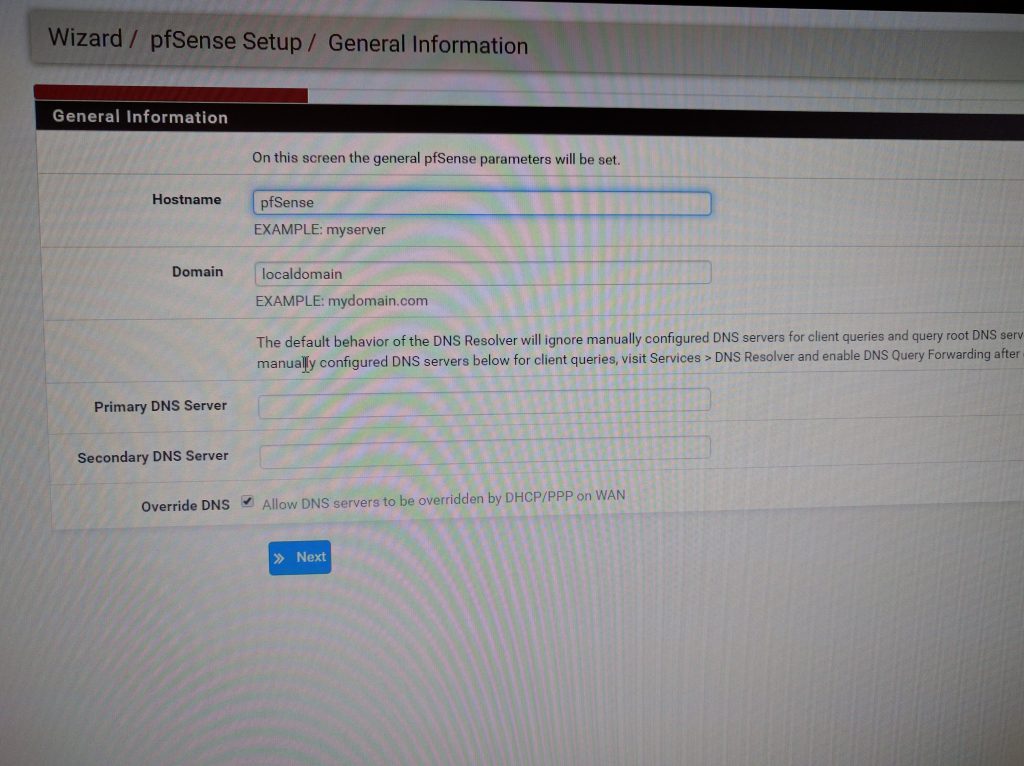 Once that was complete, my new router was up and running on the network! 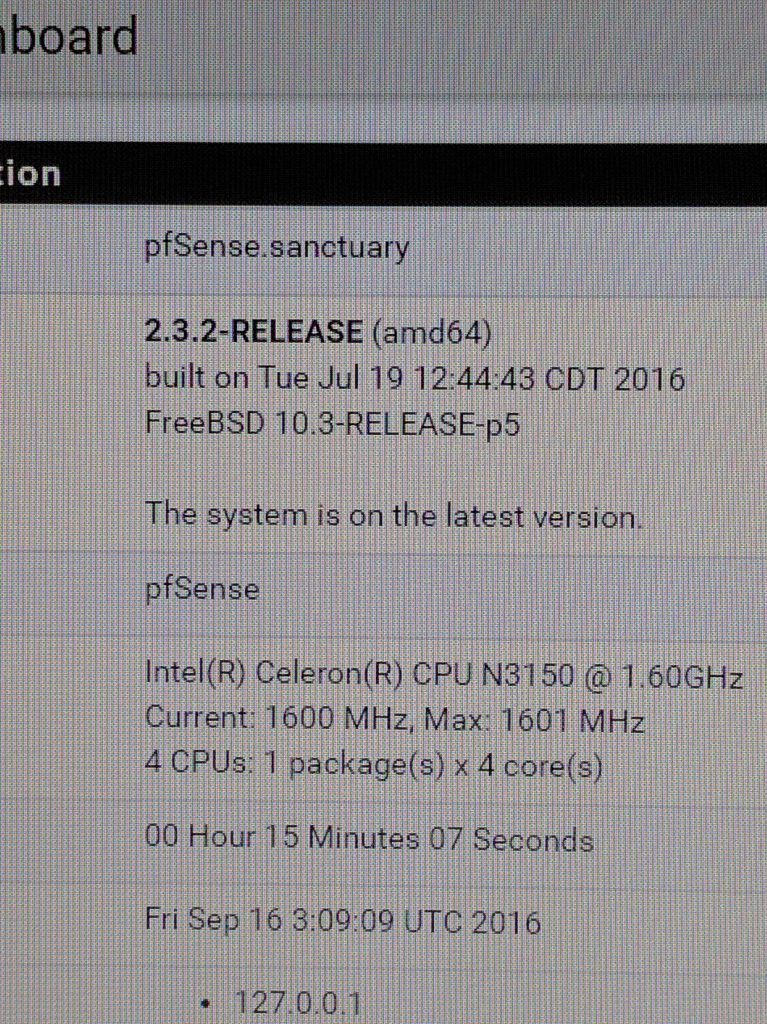