I added a Dell r420 to my lab recently, and I’m really enjoying the upgrade.

Since I’ve had the r710 for almost 4 years, it was time for a bigger upgrade.

I picked up an r420 locally for an incredible bargain after some searching! 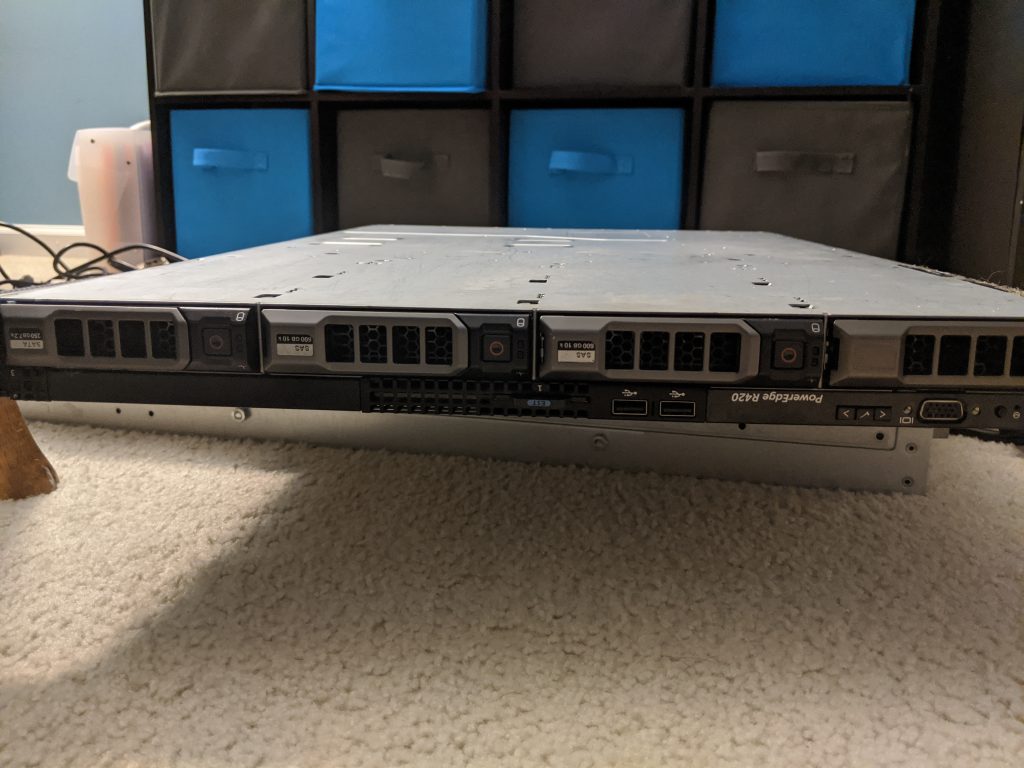 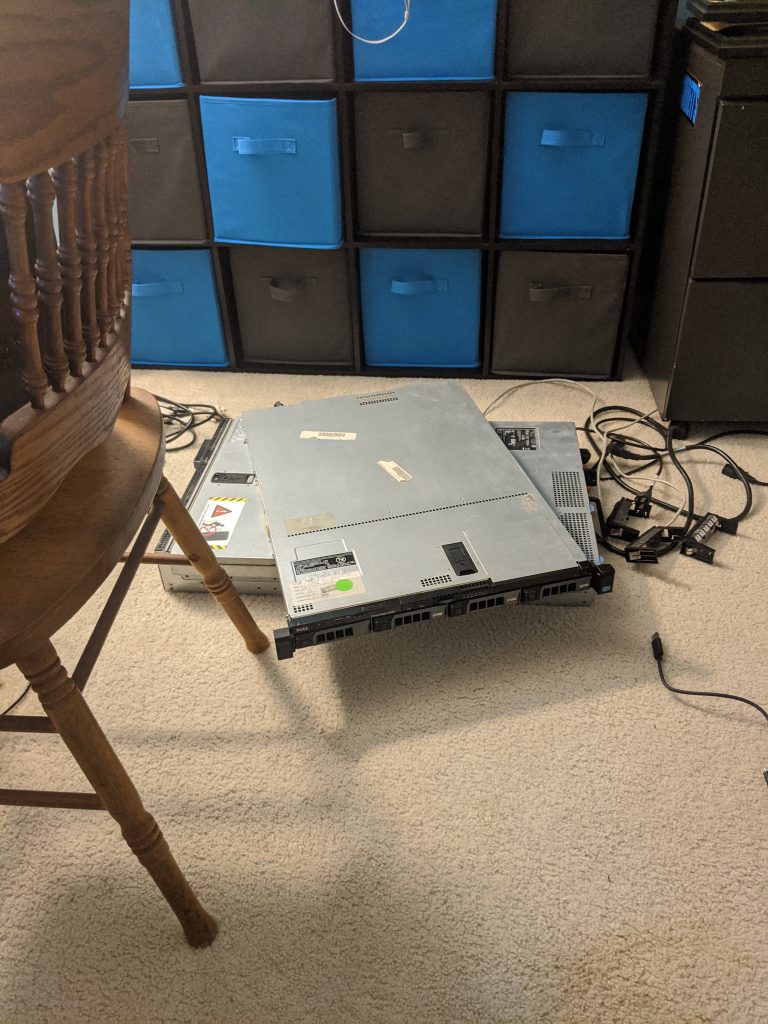 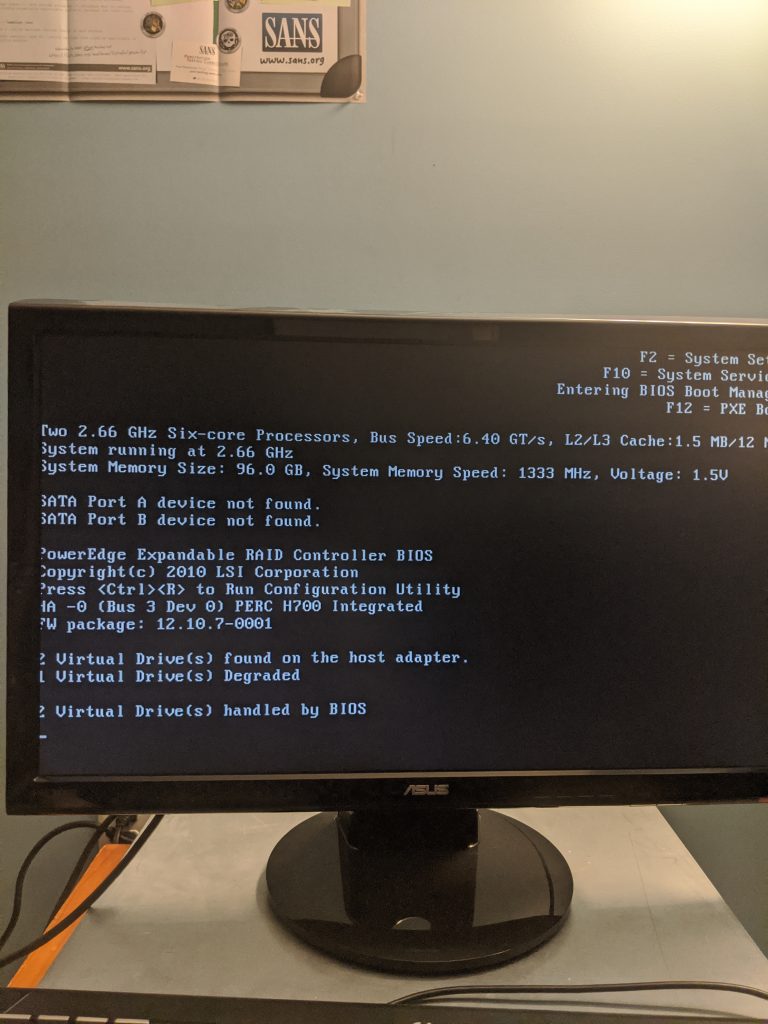 I could not pass up this deal, and it would make a great upgrade to my setup.

Comparing to the r710

Processor wise, I was looking at newer, faster, and more efficient processors. 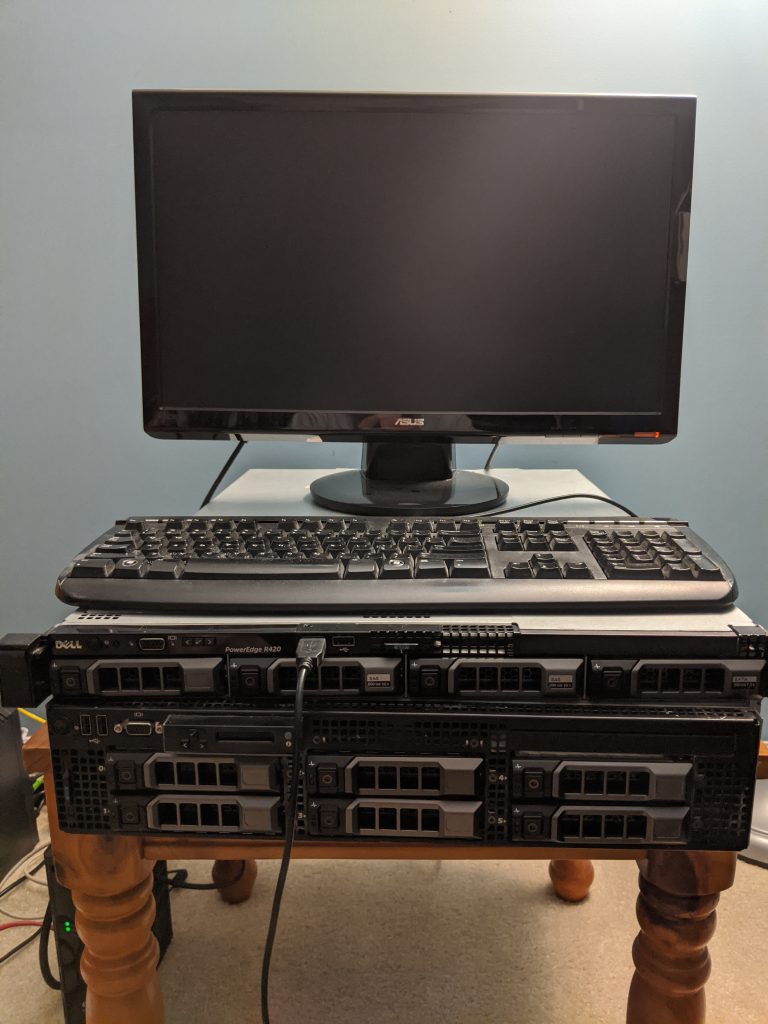 There are less drive bays than the r710, but that shouldn’t matter with my Synology NAS.

I sold the spinning disks that I had, and I will combine the new SSD with the Intel SSDs that were already in the r710.

Finally, the h710 is 2 years newer than the h700 that I upgraded too, which was already better than the 6/i that the r710 started with. 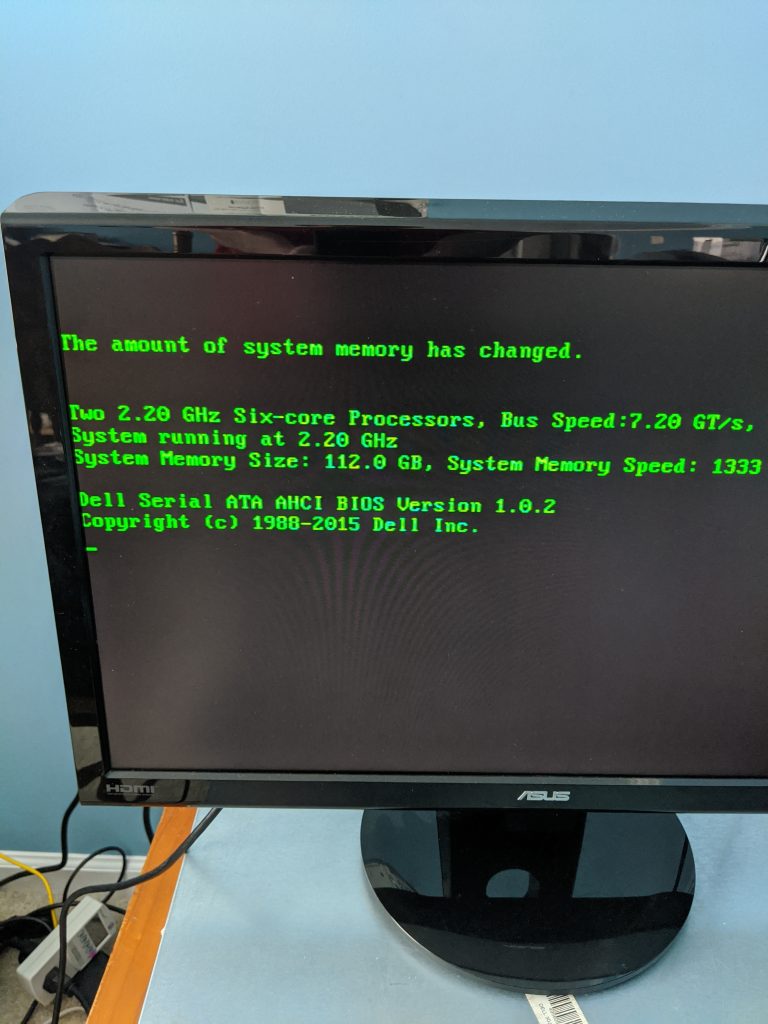 This left the r710 with 104gb of RAM when I put all the 4gb sticks back in. The person who purchased it from me was happy about this, and now I have no extra RAM laying around!

Processor wise, the math doesn’t quite work out for an upgrade. To go from a PassMark score of 13,221 to a score of 13,555, it would take 13 months of continuous use to make the upgrade cost back.

I may look into adding a redundant PSU, but that might not be necessary with my UPS and proper scripting.

I could add more RAM in the future, but I will only do that if I start to see some bottlenecks.

Finally, I do plan to upgrade the drives and adding some redundancy, maybe in the form of 2x 1TB SSDs. That said, I’m open to suggestions!

Powered off, the r420 pulled only 7.5w, so that was a small improvement. 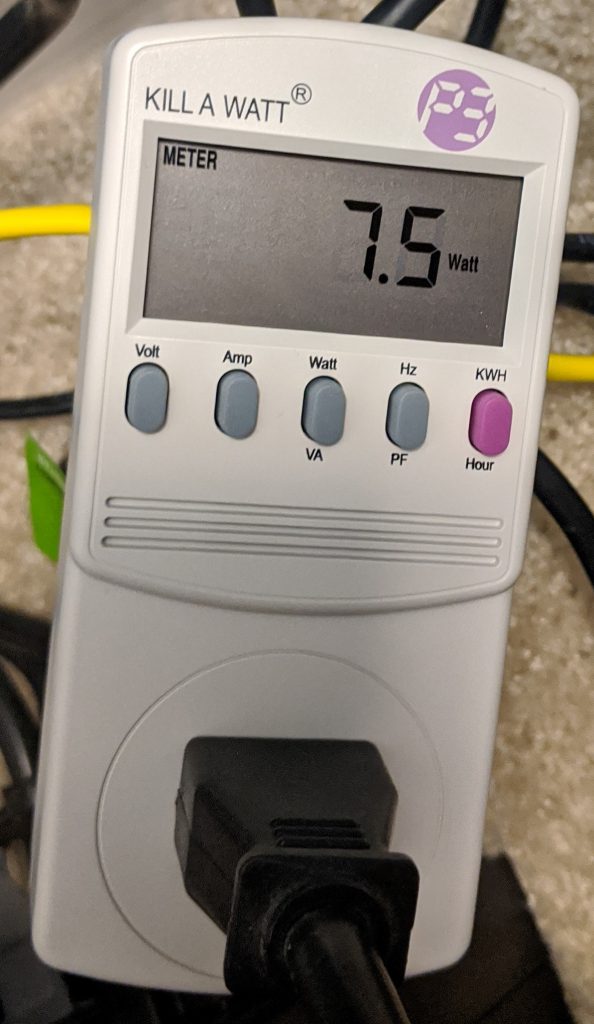 During boot, I was looking at 122w, which was also lower.

Running at idle I was looking at 91.7w or so, although this was probably slightly less usage than the r710. 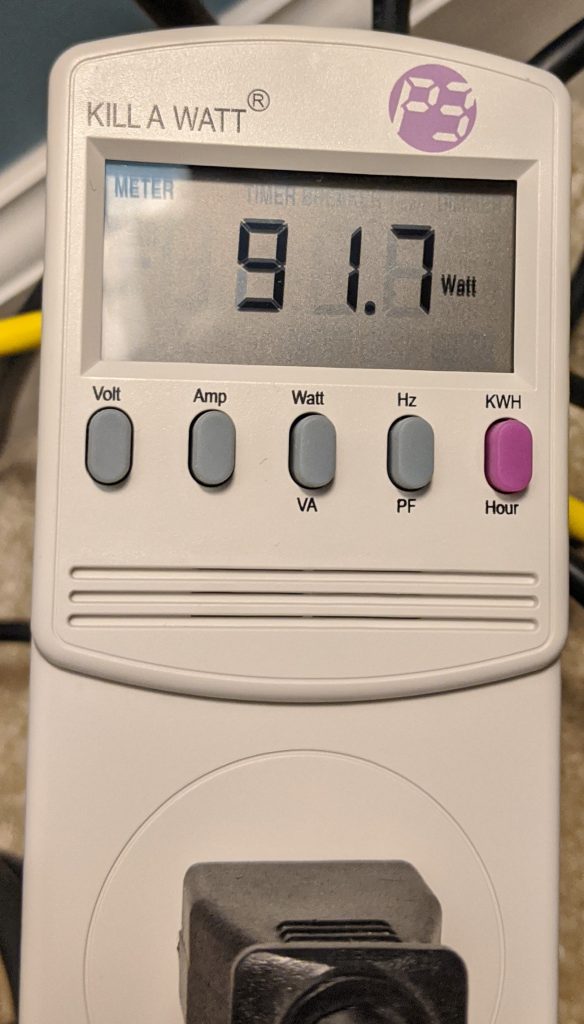 Finally, I booted from a rescue CD to run the stress tool. This would allow me to compare the servers under full load, which I was most interested in. 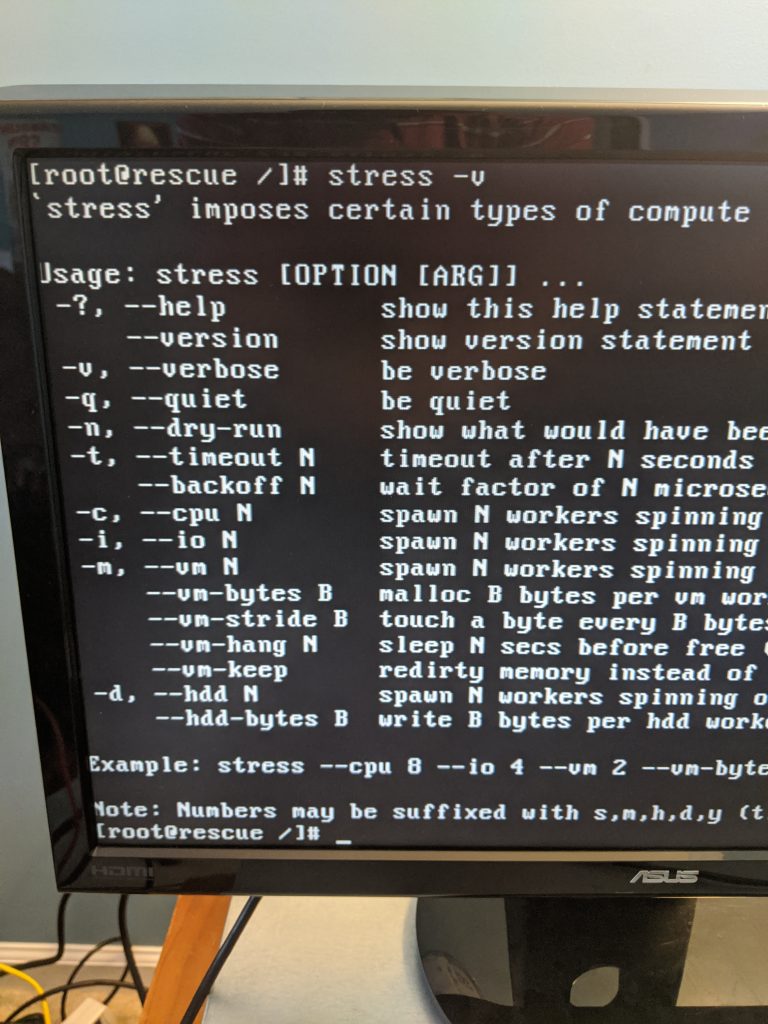 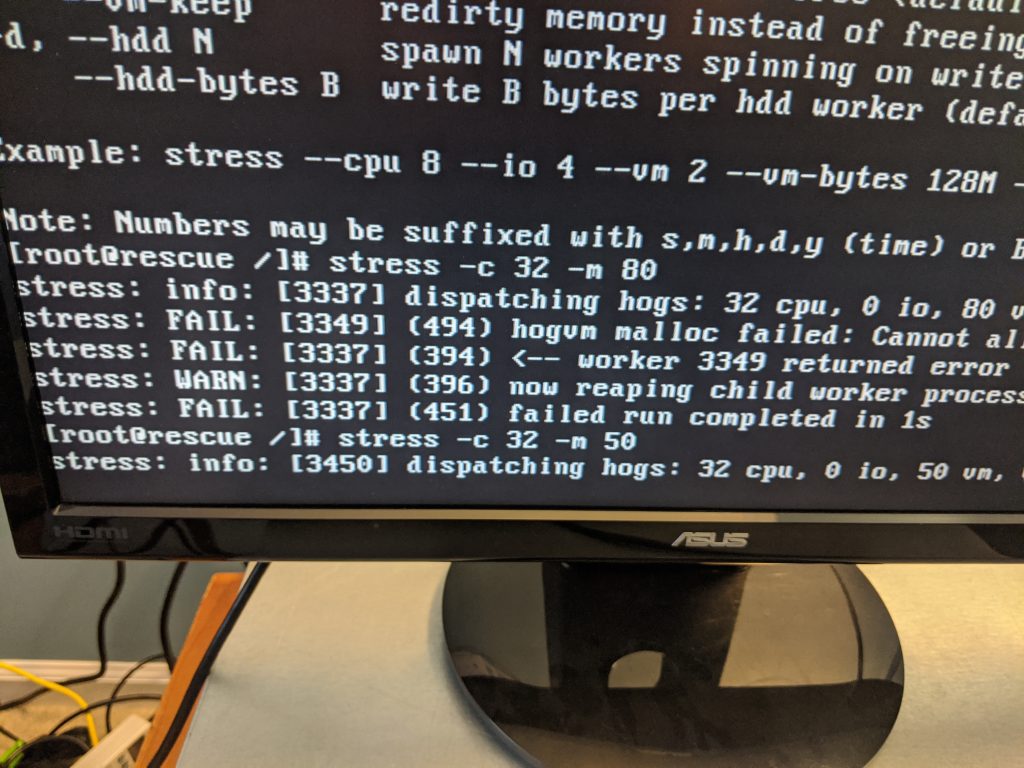 In the end, the r420 “only” pulled 200w under full load, which was a welcome change. This should also mean that my office is cooler than it used to be, which will be very welcome once summer arrives. 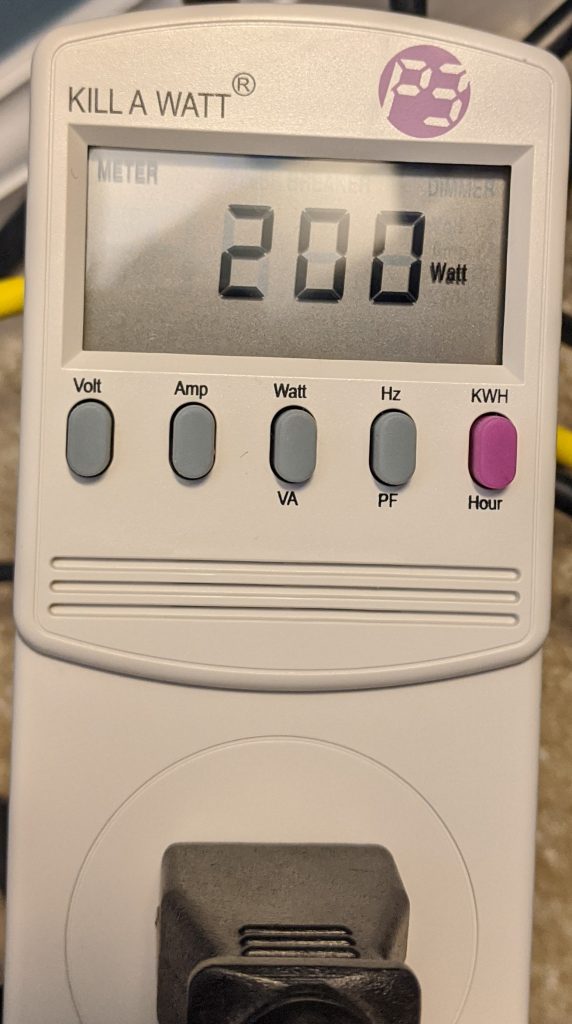 Cost wise, I’d be looking at the following breakdowns:

I still need to migrate over the rest of my VMs to this server, but I am looking forward to having it up and running.

There will be plenty of new blog posts regarding setup, configuration, and new tooling, so stay tuned!

Other than that, let me know if you have any tips about configuration, settings, or anything else I might want to know about these servers.